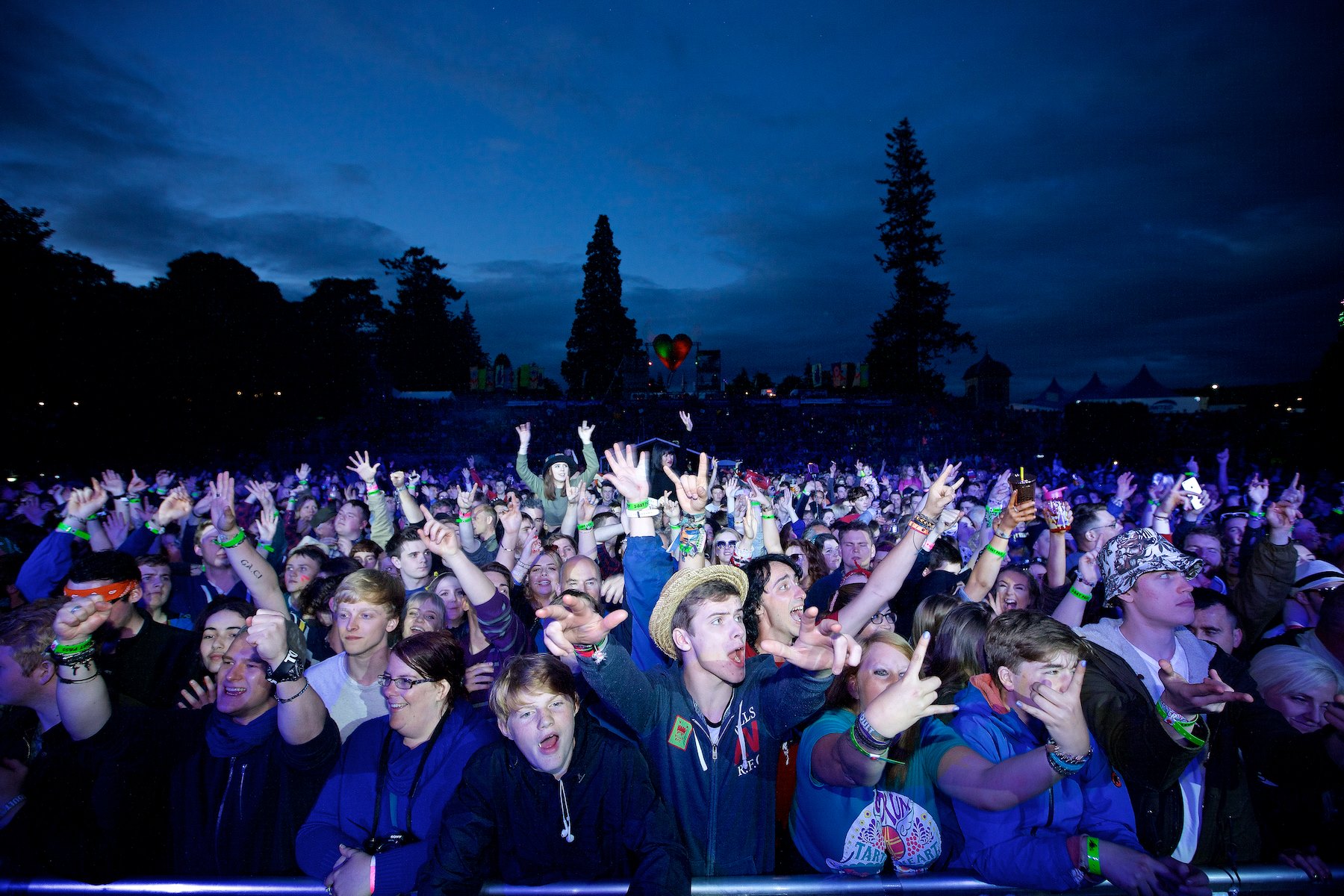 Nestled in the stunning, picturesque surrounds of Beauly in the Scottish Highlands, Belladrum Tartan Heart is one of the most loved independent festivals in the UK, with a loyal fan base that returns every single year to soak up the unique sights and sounds of the Inverness-shire weekender. From humble beginnings the festival now regularly sells out months before it actually starts, and has boasted past headliners like Tom Jones, Manic Street Preachers, Feeder, Editors, Biffy Clyro and The Proclaimers. Skiddle began working with the festival back in 2006, and has enjoyed a close working relationship with the it ever since. In 2011 Skiddle became Belladrum’s exclusive ticket outlet.

Belladrum wanted a way to boost initial ticket sales from the moment tickets were released. The festival also wanted to eradicate the impact of third party ticket sellers and tickets being sold on social media, with genuine fans having to pay over the odds for tickets that could well be duplicates. It was important for Belladrum to find a way of ensuring their loyal customers were not ripped off and got a fair deal.

The festival also required an entry system that had seven scanning points with active Wi-Fi keeping it all updated, physical tickets that could be integrated into the online system, and to sell bar tokens using an online system with card payments and cash which was also collated in real time. Additionally, the site required CCTV on each gate and the Bar Token Booth for both organisational and security reasons.

In order to maximise sales Skiddle built a ticket shop for Belladrum’s website so tickets could be bought directly from them instead of being redirected to other websites. Belladrum also utilised Skiddle’s integrated Facebook ticket shop so customers could buy directly from their social media page. Skiddle likewise supported the on sale announcement with a regional eflyer, news article, numerous tweets and five more news articles following the announcement.

Belladrum became the first event to utilise Skiddle’s Re:Sell feature which effectively cuts out the ticket tout and means customers can buy tickets from those can no longer attend at the exact price they were paid for. The festival had been running a ticket resale for returned tickets via Skiddle for a number of years, but was fairly complex and handled manually. Re:Sell is automated making life easier for both the customer and the promoter. Find out more about Re:Sell here.

Skiddle arrived at the festival site four days before the event started to begin putting into place all the necessary systems ahead of the weekend. Wi-Fi was provided for the entire site, and all gates were linked so entry figures were accurate and up to date across the whole weekend. No down time at all was experienced thanks to reliable software and Wi-Fi.

Bar tokens were sold using Skiddle’s Mobile Box Office App, which also enabled customers to get cash back in multiples of £10. This meant festival-goers could carry on buying drink tokens without the need for extortionate cash machines or expensive PDQ rentals. In previous years Belladrum’s bar spend has increased through the app, and this year continued that trend with the festival reporting a huge increase of 22% compared with 2015.

Belladrum went on sale on September 24th and sold out by March, a full four months before the festival commenced. Customers that had purchased tickets but could no longer attend easily put their tickets back up for sale through Re:Sell, which ensured the seller got the correct money back and the customer buying the ticket only paid face value.

On the site itself, CCTV was successfully installed at each gate and at the bar token booth and could be monitored at production so each of the gates were visible and issues could be quickly reacted to. No down time at all was experienced thanks to reliable software and Wi-Fi, and both entry numbers and figures from the bar could be monitored at any moment thanks to the Mobile Box Office App.

Joe Gibbs, Director of Belladrum Tartan Heart said “Getting customers a fair deal has always been of utmost importance to us, and introducing the Re:Sell process to deter ticket touts from extorting our customers has been a big and welcome change, with plenty of positive feedback from customers. Skiddle has also been invaluable in helping us make sure that each year the festival runs as smoothly as possible, from the speed and accuracy of event entry to the more recent addition of running the bar tokens system which has seen a significant upturn in bar sales.”

If you’d like to find out more about any of the above services, get in touch with one of our Account Managers who’ll be happy to discuss these with you.