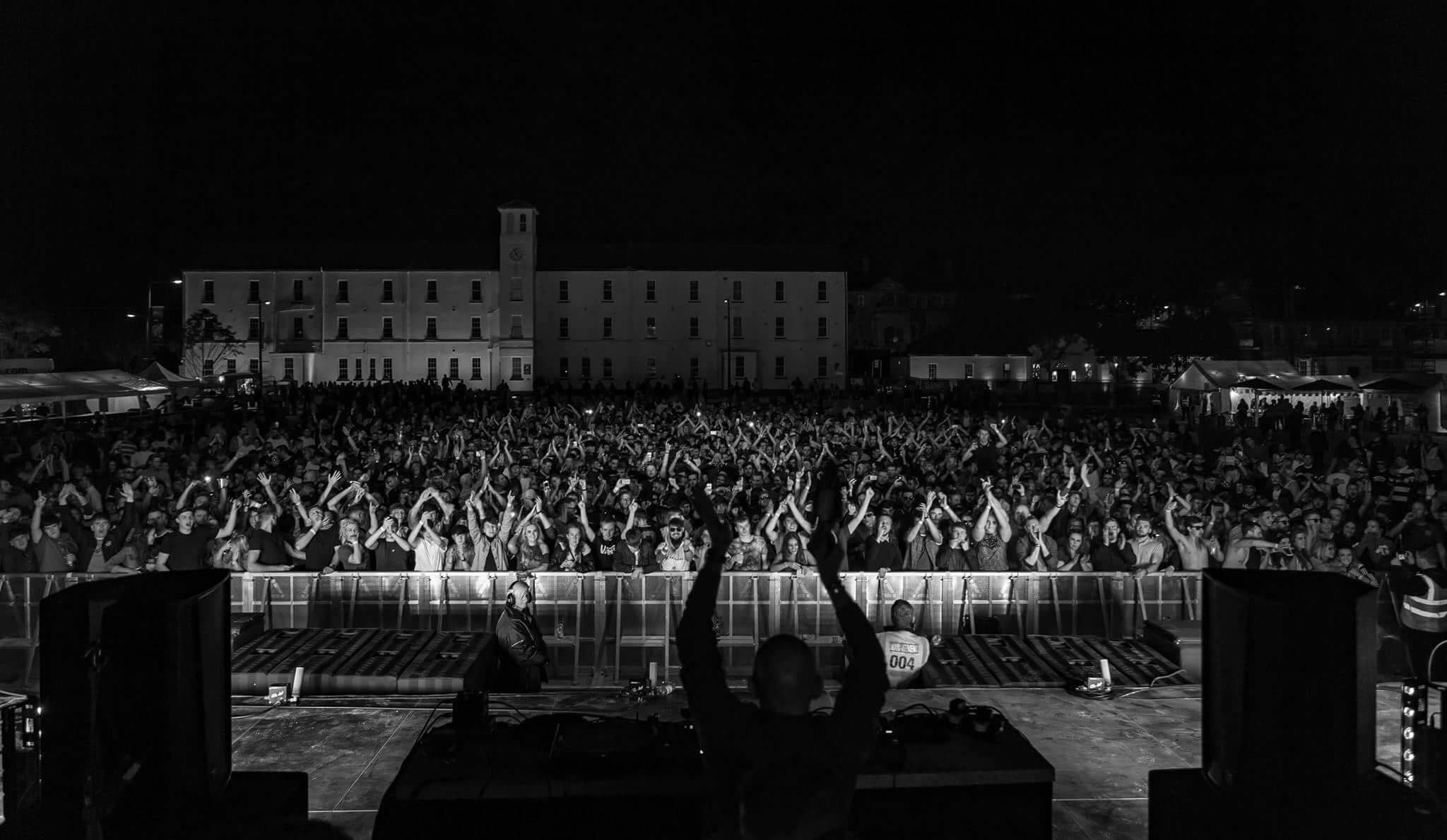 Jika Jika! started out under the name Inertia way back in December 2000, and began as a means to host some of the strongest underground house and techno in the world in its hometown of Derry, whilst at the same time providing a platform for some of the country’s best up and coming DJs. In the 16 years since, Jika Jika! has grown exponentially, and boasts Danny Tenaglia, Sasha, Ben Klock, Marcel Dettman and Eats Everything amongst its past guests. The brand commenced selling with Skiddle in December 2013.

This August saw Jika Jika! unleash its biggest event yet, with world-beating techno brand Cocoon joining them in Ebrington Square, Derry. When the event launched on May 12th, the event sold over 1000 tickets in 24 hours, an unprecedented demand. These sales were supported through regional eflyers and editorial content, including an Instagram competition to get it out to as many of the appropriate audience as possible.

The large scale nature of the event meant that there would be extra measures needed to ensure safe and effective entry to the site once the event was underway, which is where Skiddle came in.

The Cocoon party attracted an enormous crowd of just under 3000, double the size of Jika Jika!’s previous largest event, meaning our event entry management system was vital to the day’s success. One of our team went over to Derry for the event to bring with her the scanning equipment and supervise the box office kit as well as the team operating it. The Rapidscan app was also installed on a number of iPhones and used to quickly scan barcoded tickets.

The Box Office App was also used on an iPad for cash and card sales, which then took customer details and updated figures so it could be ascertained how many people had entered the event at any given moment.

Just under 3000 tickets were successfully scanned into the Cocoon party, with 1300 scanned during the peak entry hour, with no issues or problems arising throughout the course of the day.

Speak to one of our Account Managers to find out more about how our Mobile Box Office could benefit your event.