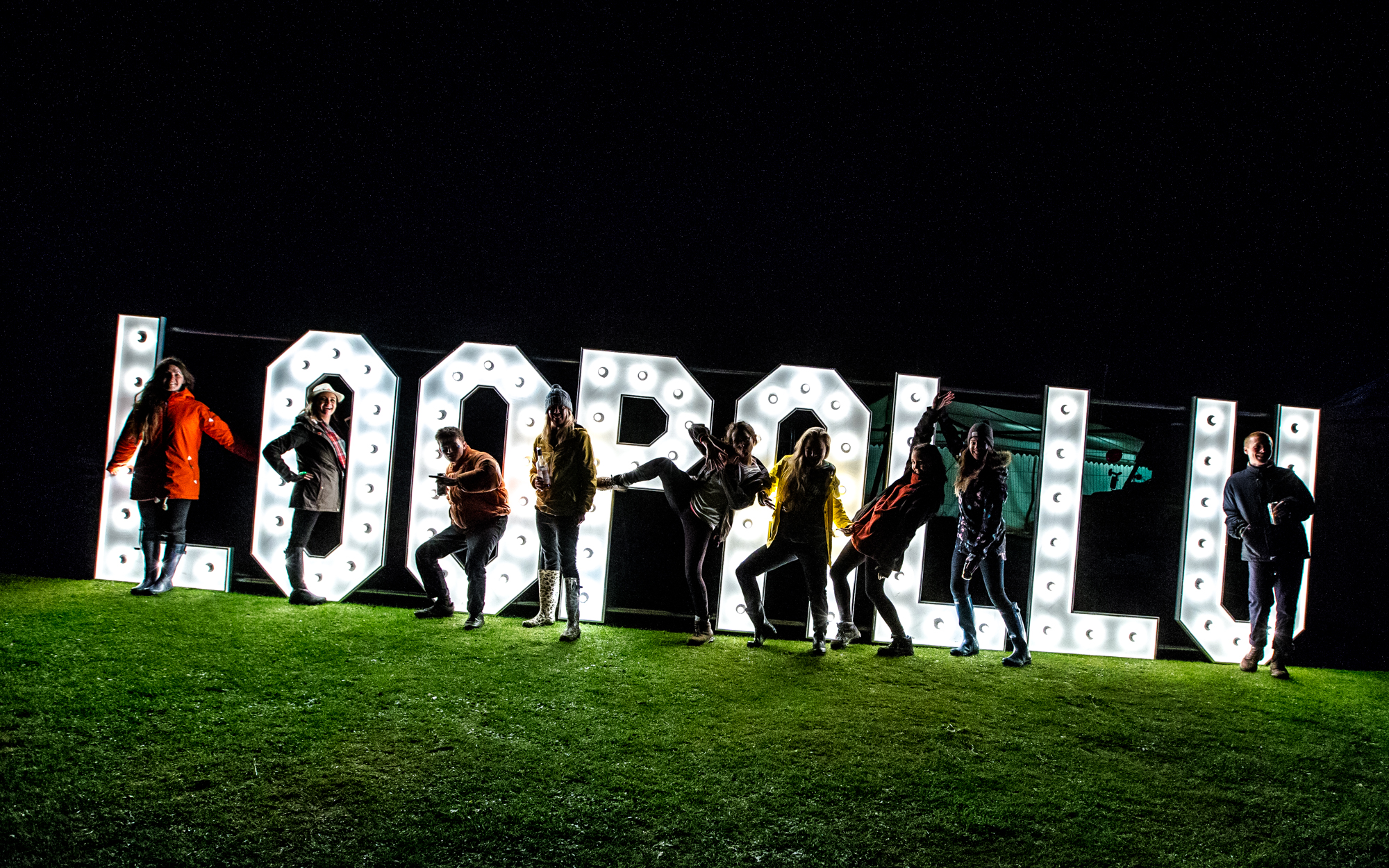 Loopallu started off primarily as a festival geared towards entertaining the local community, but soon grew to become one of Scotland’s up and coming stars, delivering line ups including Franz Ferdinand, Jake Bugg and Mumford & Sons alongside the best local talent. Despite being held in Ullapool, a remote village on the West Coast of Scotland in late September, 60 miles from the nearest town, the festival is so well loved that Loopallu sells out each year, often before it’s even announced a line up.

After witnessing the success of Skiddle’s involvement with Wickerman Festival, Loopallu started selling tickets with Skiddle in 2010, and by 2012 had become its primary ticket seller.

Loopallu had previously only sold physical tickets, which were costly and time consuming to send out and ran the risk of being lost in the post. The festival also wanted to increase its online presence and promotion reach ahead of on sale announcements. What’s more, due to the festival’s location, internet coverage is negligible so card payments couldn’t be used, which ultimately limits sales and can be inconvenient for customers.

This year’s festival went on sale in September 2015, and the on sale announcement was supported with a news article, a series of tweets, a group news update sent to previous customers and an eflyer targeted to fans of the festival’s music genres across the Highlands. Each subsequent line up also received eflyers as well as push notifications to Skiddle app users in the area.

In order to streamline event entry,  we attended this year’s festival with the full RapidScan system for the first time. And to keep each scanner connected, our own WiFi service was set up so scanning equipment could be used to accurately gather data. This also enabled customers to gain entry using card payments, as well as pay via the Box Office app at the main bar and whisky tent. With the live Rapidscan system in place, tickets were able to stay on sale during the event too. As it transpired, peak sales times for the 2016 event were at the point of on sale in September and immediately after the line up announcement in March, with a final rush on sales in the week leading up to the event. Loopallu once again used Skiddle as its primary ticket outlet for 2017.

“After seeing how well Skiddle’s ticket entry system worked for Wickerman Festival, we were keen to get them involved with us at Loopallu. As the festival takes place in one of the more remote locations in Scotland, we’d previously been unable to use any ticket scanning or card payment systems as there’s no 3G or 4G coverage, but this year Skiddle provided on site WiFi for both ticket entry and bar sales, which meant among other things that cards could be used to increase customer’s spending. This also meant we could access entry figures, have people buy tickets on the gate, and monitor bar sales accurately and in real time.”