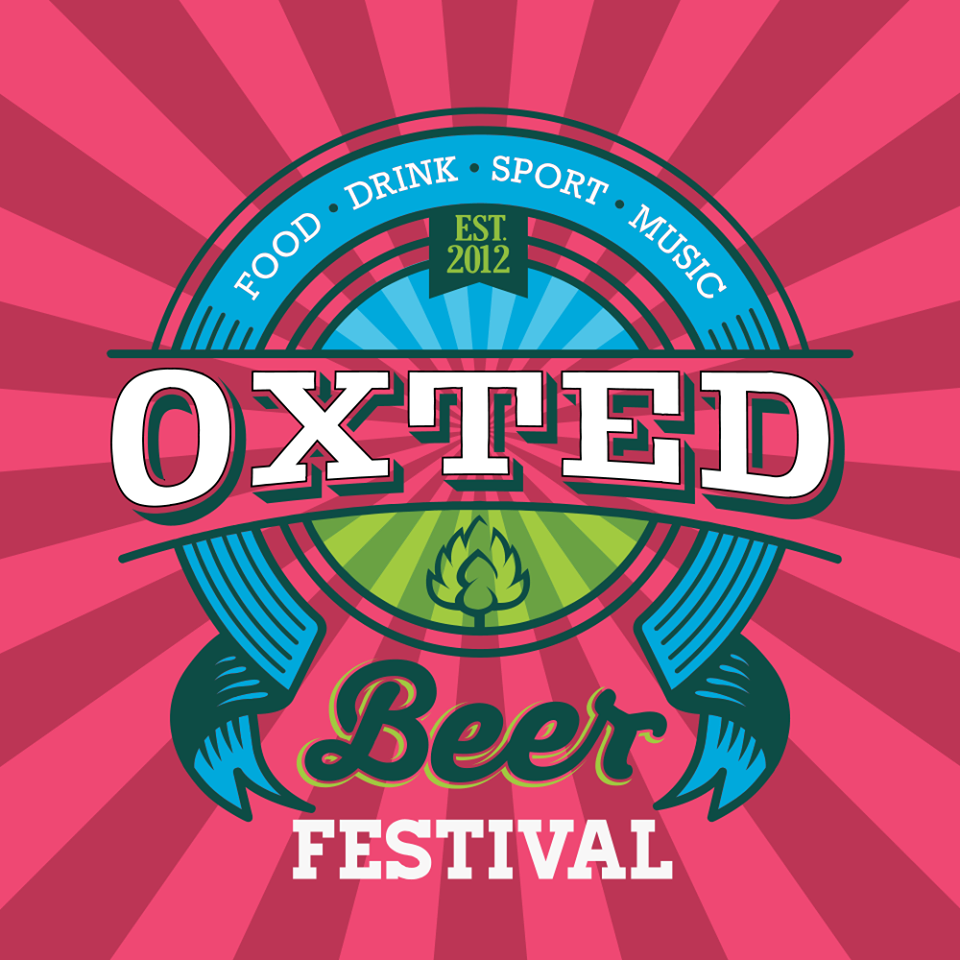 Now positioned as Surrey’s premier beer and music festival, Oxted began life back in July 2012 when the Oxted & Limpsfield Cricket Club were looking for ways to raise money. Finding a two week gap in the club’s match schedule, the event went ahead and despite taking a financial risk the hard work paid off and the festival went on to be a huge success.

Each year since has seen the festival grow from 1000 guests in the first year to just shy of 9000 across the weekend in 2016, and incorporates over 100 ales, ciders and craft lagers, sport, live music and food as well as a Pimms and fizz bar, gin bar and plenty of activities for all ages. The festival is now produced by Jess Productions Ltd in aid of the Oxted and Limpsfield Community Sports Association, a not for profit company that funds local sports infrastructure and development. Oxted Beer Festival began working with Skiddle in February 2016.

Following numerous issues with event entry in 2015 which in turn lost the festival many customers, Oxted were keen to avoid any similar issues in this year’s edition of the festival. The event also required reliable technology to monitor the ticket numbers so accurate records could be showed to the festival’s board, a way of easily managing the guestlist that wouldn’t slow up the entry, and a way to accurately monitor bar sales in real time and supply the option for card payments as well as cash.

After becoming the exclusive ticket seller in February this year, Skiddle provided the festival with a white label ticket shop on their website, which meant customers could buy directly from www.oxtedbeerfestival.com using Skiddle’s ticketing system. Customer queries were dealt by our Customer Services team, and eFlyers were sent out to potential customers in the vicinity of the festival. Additionally, ahead of the event Skiddle worked with the event’s organisers to discuss and optimise lane logistics for entry, site layout and gate staffing levels to make sure this year’s event went as smoothly as possible.

On the technology side of things, Skiddle provided its Mobile Box Office complete with five iPad tills for selling beer tokens, and one iPad selling tickets to walk up customers which both accepted cash and card, as well Wi-Fi coverage for the site offices, the gates and tills where bar tokens were purchased. This kept all figures synced and up to the date, and could be viewed and assessed at any time. Barcoded tickets were printed ahead of time for the event’s sponsors and guests. This also meant that the festival did not have to pay out for use of Worldpay’s card payment services or sign up to any contracts like in previous years – everything was streamlined and handled by Skiddle for a much smaller fee.

Skiddle attended the event with three staff, and provided training to all Oxted’s scanning staff and beer token cashiers, who handled the iPads mentioned earlier. Our Rapidscan system was set up to scan barcoded tickets at the entry, which was spread across eight lanes to avoid bottle-necking. A look up laptop was provided in the box office to check ticket queries and solve any issues that arose promptly. Previous years had seen huge queues snaking out of the park, down the road and past other businesses, but this year a record number of customers entered the event across the weekend with no delays. At peak times, upwards of 1000 tickets were scanned per hour.

The online system for buying beer tokens worked seamlessly too, and precise accurate figures could be monitored throughout the day, and the festival saw a significant upturn in bar sales across the weekend.

Event organiser Samantha Hasler said “After experiencing issues with event entry in 2015 and missing out on significant custom as a result, we were keen to avoid the same pitfalls and make 2016’s edition the success we knew it could be. Having both the ticketed entry and the bar token system handled by Skiddle’s Mobile Box Office streamlined everything, and cost much less than using Worldpay for card payments. The speed of the Rapidscan entry and preparation beforehand with Skiddle meant that queues were kept to an absolute minimum throughout the day which maximised attendees and bar sales. We look forward to working closely with Skiddle at our next event.”

Head here to read more about our Mobile Box Office. If you’d like to enquire about any of the above services, please contact one of our Account Managers who’ll be happy to discuss these with you.