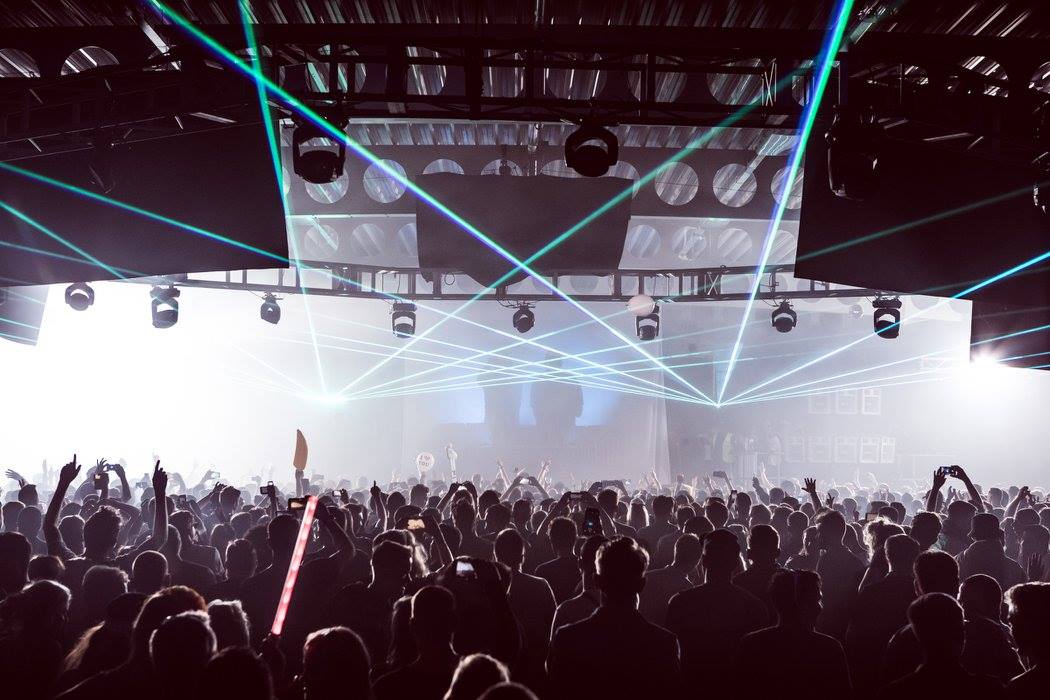 The Social is an independent, underground dance music festival curated by Nic Fanciulli’s long-serving record label Saved Records that shares its passion for house and techno with the local community. Since launching in 2013 it has grown into one of the nation’s favourite boutique dance music festivals, hosting both a summer and winter edition starring the leading lights in underground house, tech house and techno. Skiddle became The Social’s primary ticket outlet in June 2016.

After experiencing considerable problems with another ticketing agent, who were difficult to contact due to being located in a different timezone, the promoter was keen to develop a close working relationship with an outlet that would respond to the event’s specific requirements quickly and effectively. This was particularly critical as The Social was was about to launch at a brand new, untested festival site, so logistics of site entry amongst many more factors needed to be carefully planned out in advance.

Due to the large demand for the event, The Social could not afford to take any chances and needed a reliable ticket entry system that could handle an expected 12,000 attendees in a single day. Setting up a CCTV system around the site was likewise a necessity, to be able address any issues if they arose. Lastly, The Social were keen to drive sales through high quality news content and social media coverage, particularly around on sale and line up announcements.

Skiddle’s Business Development team built a strong relationship with the event organisers, and were easily contactable to ensure everything ran smoothly up to and including this summer’s event. Representatives were also at the event itself to ensure the promoter’s needs were seen to and that the event ran as well as possible. The site was fully kitted out with CCTV too, which could be monitored from the Box Office and Production, whilst ticketed entry was well organised, and a full back up system was brought to ensure no delays were experienced over the weekend.

Editorial coverage was provided for on sale announcements and line up additions alongside interviews, news stories and social media posts.

A total of four Skiddle supervisors attended and assisted both entrances over the weekend, providing support and ensuring entry logistics were well thought out, while both entry gates were linked via WiFi, so figures could update in real time and no duplicate tickets could be used. The CCTV system Skiddle provided took in the entire site, including the campsite, to meet the requirements of the police, the health and safety officers and the promoter.

The RapidScan system meant that the event averaged 2000 customers entering the site across six lanes per hour without any delays. Overall ticket sales increased for the event, and having representatives at the site during the event meant that Skiddle could react to the promoters wishes during the event, adding that personal touch that had been lacking in previous years.

Luke Bendall, Director of The Social and Big Day Out Festival said:

“After having difficulties with previous ticketing companies and not being able to build relationships, that as a company we like to do, Skiddle have been a welcomed addition to our working partners. The customer service team are fantastic and constantly provide a rapid response, whilst also being extremely knowledgable in regards to dealing with any questions we have.

The events team is always on hand chasing me for marketing assets, to help promote our events, which is exactly what we need as a multi-event company, and the editorial that’s provided by Skiddle is up to date and current, and engages our target customers via their media channels.

Rob Casson who originally signed us is always in contact and with him coming from our industry, he had a full understanding of our needs as a major event operator, including taking our recommendations and improving their platforms to suit our requirements. Skiddle is an all in one event marketing, event guide, ticketing platform, that is leading the industry.”

Find out about getting any of these services for your event by contacting one of our account managers.