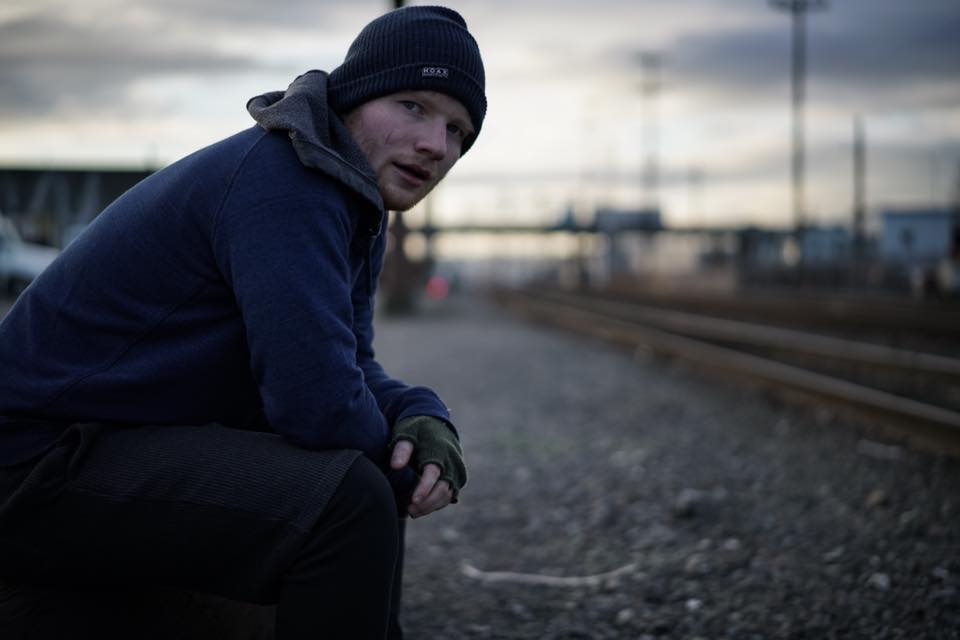 Ed Sheeran fans from across the UK and Ireland have been voicing their anger and frustration on Twitter following the record-breaking artist’s announced tour, his first in over a year. The naturally high demand tickets reportedly sold out in under ten minutes, with countless fans losing out to touts. Hundreds of tickets are already appearing on some of the biggest secondary ticketing platforms out there – Stubhub have prices ranging between £140 to £395, while Viagogo has some priced at £700, ten times higher than the initial value of £70 for a standing ticket.

This all comes despite the fact that Ed Sheeran’s record label had pledged to ‘clampdown on ticket touts’ – “We are vehemently opposed to the unethical practices in the secondary market… We have written to each of our partners, be they promoters, venues or ticketing companies, detailing the way in which we expect tickets to be sold: Direct to fans… We’ve also partnered with Twickets, a site which allows fans to swap tickets at face value or less. We are pushing them as the official resale partner and a safe place to swap tickets… We urge all fans not to engage with other sites to avoid being ripped off with higher prices or counterfeit tickets.”

And yet despite the strong sentiment, fans are yet again falling prey to unscrupulous individuals on secondary ticketing sites.

@edsheeran just a wee heads up but the only people likely to be at your concerts are ticket touts!

I actually really wanted to see @edsheeran, but because of ticket touts that just won’t happened. I cannot spend £200 on one ticket

@edsheeran tired of missing out on seeing my favourite artist bcz ticket touts get in their 1st & re-sell at astronomical prices #EdSheeran pic.twitter.com/ZxK0ujYyuf

So many @edsheeran fans will be let down again today and ticket touts are already selling them on for ridiculous prices. True fans lose

Ticketmaster’s Facebook is under attack too, as fans show their outrage at a market that is grossly tilted in the favour of opportunists, and yet again, as the last tweet says, true fans are the ones losing out.

Head here to find out how we’re combating touts by giving power back to the fans through Re:Sell, Cool:Off and Waiting List, the latter of which has enabled 2,200 event-goers to bag tickets to previously sold out shows at face value.