On the back of growing public outcry over the extortionate reselling of gig tickets for bands like Radiohead and Adele, the government has just released an independent, 227 page review assessing the issues within the secondary ticketing market, detailing where touts and scalpers are causing the most damage, and what responsibilities secondary ticketing websites have to enforce for the protection of their customers. 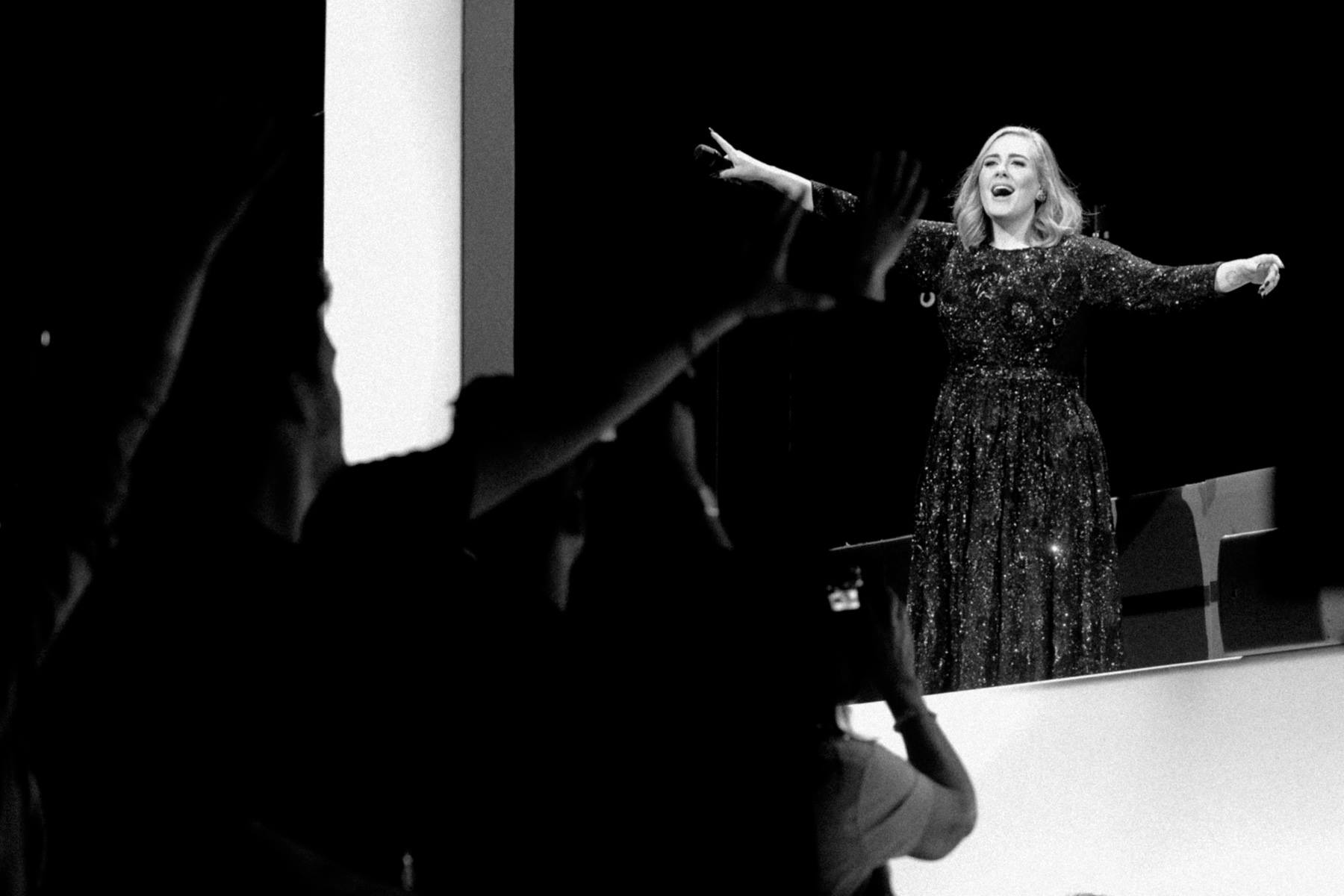 It seems clear from the report and evidence gleaned that last year’s amendment of the Consumer Rights Act has not been properly enforced by secondary ticketing websites. ‘A mechanism needs to be devised to monitor the major secondary ticketing platforms to ensure compliance with the CRA so as to reduce the possibility of unreasonable speculative ticketing for all seated events.’ Those amendments made it compulsory for anybody reselling tickets on a secondary ticketing website to list the block, row and seat number, as well as the face value in order to verify the sale.

The review suggests that National Trading Standards should carry out a concerted investigation of compliance alongside the police, and this should be focussed on all sites selling tickets to UK buyers for UK events. A penalty of £5000 for a breach of the CRA could be introduced for non compliance from even a single ticket listing.

Secondary ticketing agencies are also urged to undertake greater checks so they can identify ticket ‘traders’, or touts, as opposed to those who genuinely can’t make an event are are re-selling their ticket to recoup their financial losses (read about our customer-based, ticket re:sell platform recently implemented for Belladrum Tartan Heart Festival).

Whilst in most cases those who have accounts with secondary ticketing agencies don’t receive money for the tickets before the event for fraud purposes, some bigger and regular sellers do have contracts in place here they receive the funds in advance – these would then undoubtedly qualify as traders as they never had any intention of attending the event in the first place.

The report goes on to say ‘If within a reasonable time no progress has been made by secondary sites on compliance and identification of traders, then I recommend that the Government considers alternative approaches which might include the necessity for those selling beyond a certain volume of tickets to be licensed.’

With ticket brokers in some US states requiring a licence in order to operate, this looks like a ‘model the government may wish to consider for the UK if a licensing regime proves necessary to protect consumers and public trust in secondary ticketing.” Head here to read the full report.

We’ve long been against the ticket tout – read about what we’ve already got in place to cut them out of the market.