Following the renewed focus by the government on the shady but all too common problem of unfair secondary ticketing and ticket touting, a report is due out later today that will reveal their latest findings on the practice, which may go some way to finally ending the activities of scalpers – the scourge of the ticketing industry.

Having had the opportunity to stamp it out at the beginning of last year, the government’s previously introduced measures for secondary ticketing sites like Stubhub and Viagogo have failed to make any impression on the problem, prompting this latest investigation. 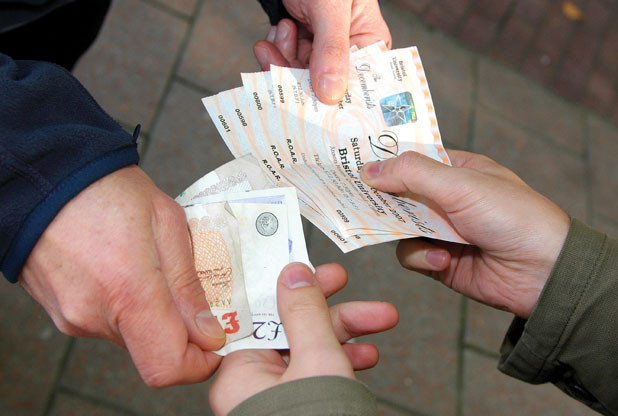 Doing all we can to prevent unfair secondary ticketing and ticket touting has been one of our core values since we started out 15 years ago, here are just some of the steps we take in order to cut them out of the industry.

There’s no getting away from the fact that ticket touts are severely harming the industry – fans are regularly ripped off with either fake tickets or extortionate prices, robbing your event of right kind of attendees as genuine fans are made to pay through the nose to see they’re favourite bands, artists, and sport events. We’re committed to ending the practice once and for all.

If you haven’t already, head here to sign the latest petition to Enforce the Consumer Rights Act to protect music, arts, and sports fans from touts.