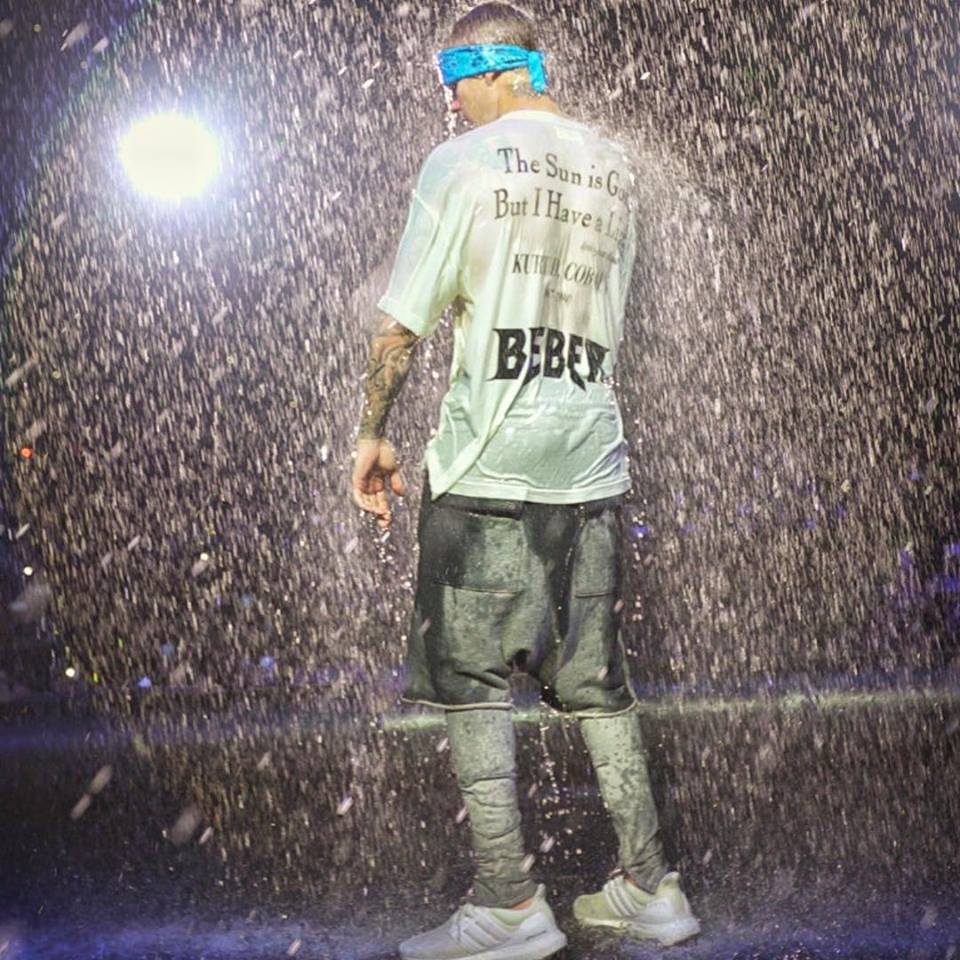 UK based music fans are no longer just under assault in this country from shady British touts, it’s increasingly becoming an international game. This has been acutely demonstrated in recent weeks with revelations that touts based in America, Canada, and Asia, alongside their UK counterparts, were responsible for almost a third of the tickets to Justin Bieber’s trio of Scottish dates in October ending up on the secondary market at inflated prices.

Scottish newspaper the Daily Record reported on the findings earier this week, pointing out that some touts were charging as much as 10 times the initial value for fans to get in. As a consequence they pocketed an estimated figure of over a million pounds, a sum deemed the “tip of the iceberg with the secondary ticketing trade in Scotland costing music fans £400million a year.

The findings were made by the investigations of Iridum Security and Reg Walker, who can boast decades of experience of detailed analysis of the secondary ticketing market as well as lengthy work as a government consultant combating aspects of organised crime. He told the Record the following:

“I have intelligence that Justin Bieber’s gigs at the Hydro came under a notable attack from American touts in New Jersey, who established a supply line in Glasgow that made them a fortune. We are drawing close to a reality that no ordinary fan will be able to secure a ticket for a high demand event for face value. This is the greatest rock and roll swindle in history.”

It’s clear that this is only the case with high demand shows where sell outs are near enough guaranteed, like the Bieber tour, but touting is becoming a more sophisticated operation than ever before. The obvious demand of music fans is being exploited by high level criminal organisations, with music fans chances of securing fair prices to see the bands and artists they love being drastically reduced.

More like this? Read about the Culture, Media and Sport Committee’s Debate on Secondary Ticketing.