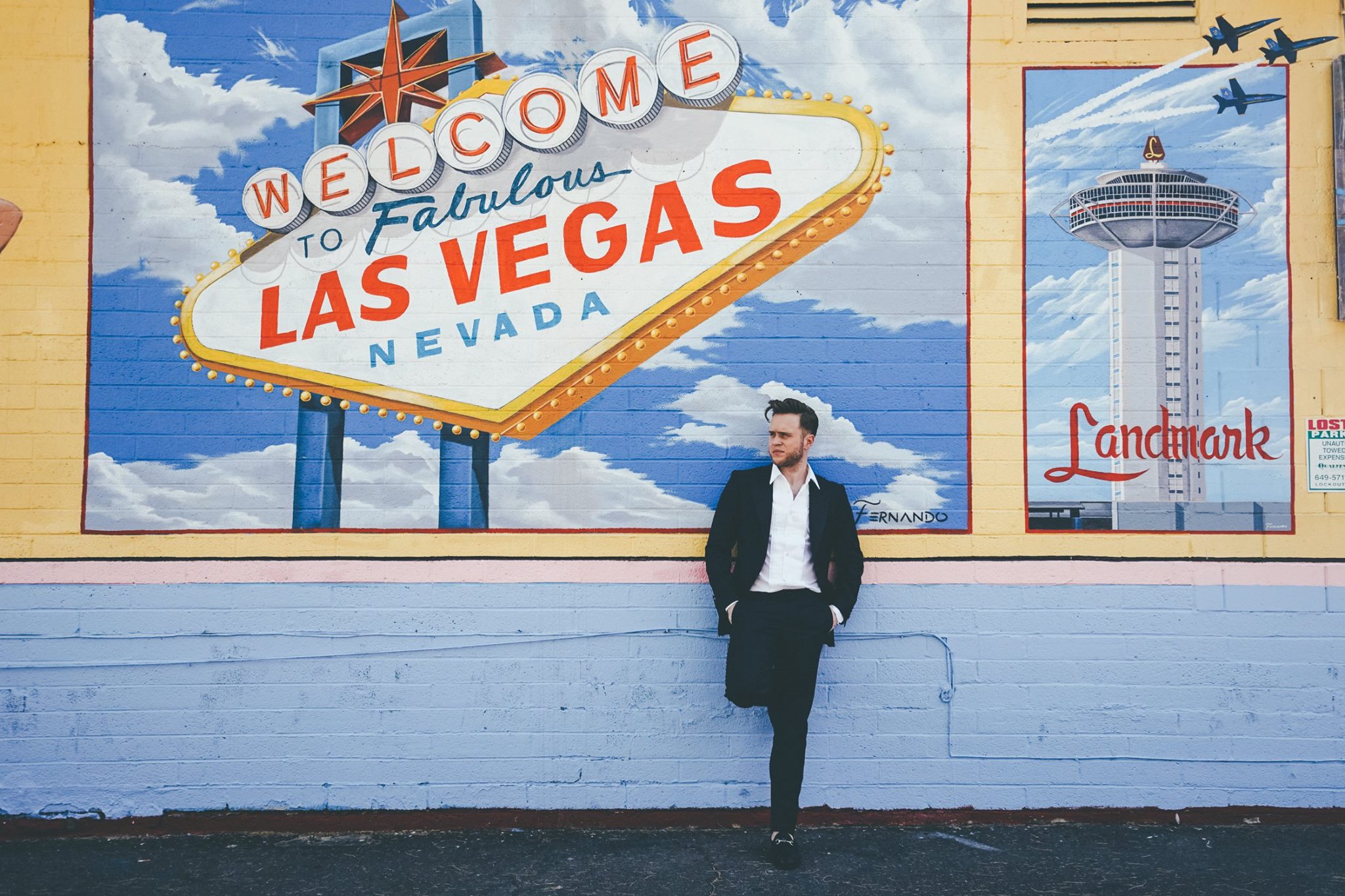 The ticket resale business has reached such a state where it’s almost unsurprising to see how much music fans are being ripped off, but these latest figures delivered by Netvouchers.co.uk, based on figures gleaned from Ticketmaster and its resale websites, are enough to make even the most detached observer’s eyes water.

The research claims that in demand tickets for Bruno Mars concerts are being resold at monolithic price hike – from a face value of a maximum of £114, in itself a whopping price tag, to secondary ticket sellers asking up to £550, an increase of 262%.

Olly Murs fans are even worse off, with fans being asked to pay £400 for what was initially a £72 ticket – that’s a mind-boggling 280% more, while Take That disciples, who were already facing £200 face value tickets, will be paying over three times that with some sellers expecting £650.

It’s not just the modern pop stars that are are subjected to tout targeting either. Michael Ball and Alfie Boe fans could be forking out for tickets increased by 370% – a giant payday for a few made from the misery of countless genuine music fans. The study highlights that clearly the secondary ticketing market is in need of drastic measures to get fans a fair deal.

We’ve developed a number of features that completely bypass the secondary ticketing market, including Waiting List, Cool:Off and Re:Sell, which seek out a deal that benefits both fans and promoters.

Speak to one of our Account Managers  to find out how you can benefit from our anti-touting features.