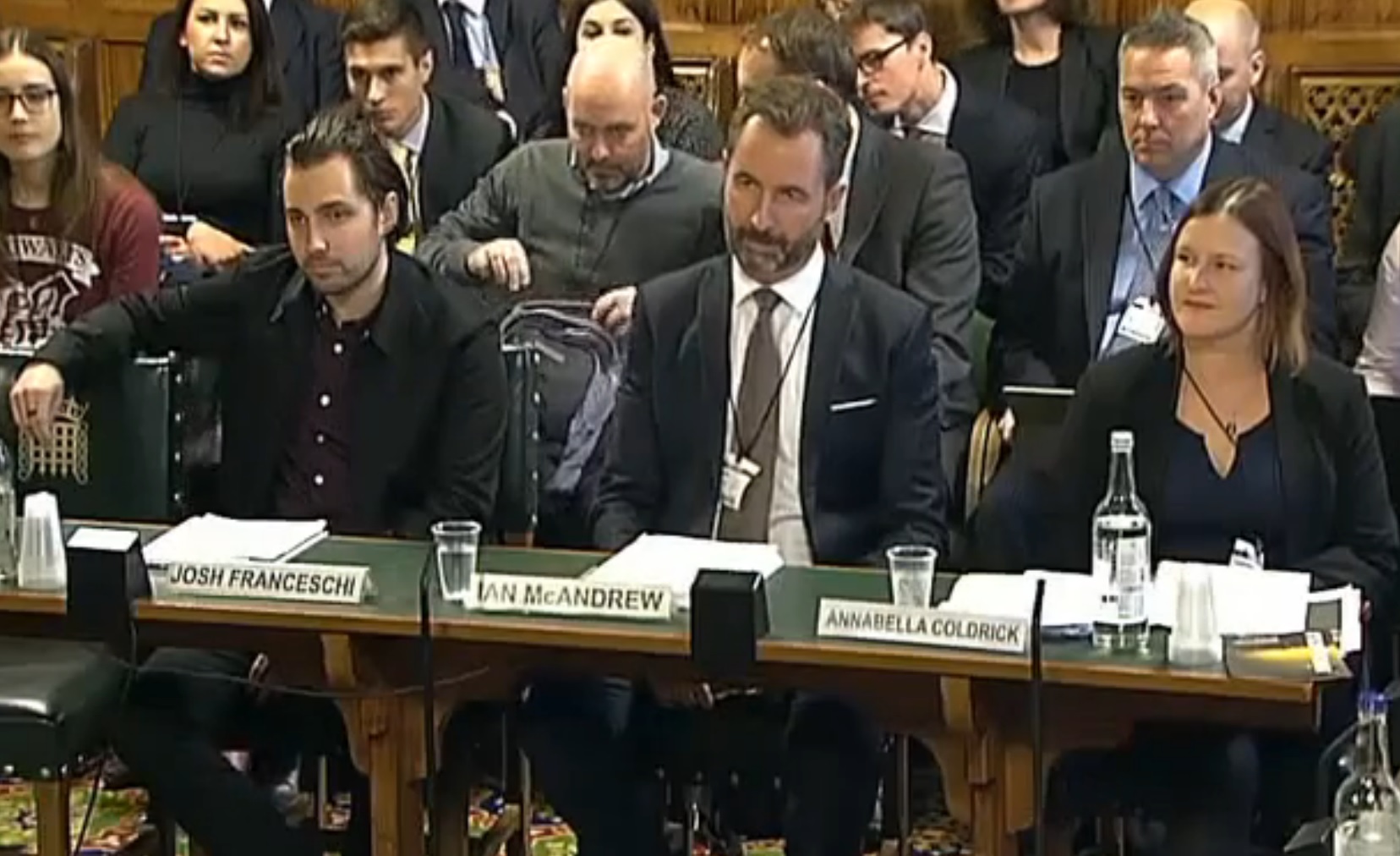 Following Tuesday’s marathon Parliamentary debate, the Culture, Media and Sports Committee were left unsatisfied by representatives from high ranking companies in the Secondary Ticketing industry, as well as the primary, and have recommended that further investigation is warranted into the ticketing industry as a whole.  Their focus had been primarily on the use of ticket-buying ‘bots’ used by touts to bag hundreds of tickets to in demand shows while genuine fans are left empty handed – something inspired by New York’s recent outlawing of the online tool.

Their statement mentioned that the committee was “aware of the distortion of the ticketing markets caused by the use of technology (bots and software) to ‘harvest’ large numbers of tickets as soon as they went on general sale—thus restricting availability to fans and pushing up prices of any tickets available for re-sale”, but the unsatisfactory responses and evidence presented has “shed a light on much more far-ranging and disturbing factors in the market, including clear indications of too close relationships between those selling tickets on the primary market and sellers on the secondary market.”

They likewise failed “to give satisfactory answers to the Committee’s questions about where companies’ main profits are made” or “to even try to identify, let alone bar, large-scale ticket touts and fraudulent sellers”. This along with billions of pounds of unaccounted for money led to committee to conclude that a fuller investigation into the entire area of ticketing is necessary.

Therefore at some point this month The Secretary of State will hold a round table to decide how best to proceed and look into whether ticket companies are complying with the law, with the committee writing to her to urge her to “study the submitted evidence regarding the under-reporting of income by known touts and to raise this with HMRC as an area which warrants their investigation.”

The report concludes that all involved in the debate were in agreement that the outlawing of bots will lead to a vast improvement of the entire ticketing industry and primarily the ticket-buying public, and as such they “intend to table an amendment on Report Stage of the Digital Economy Bill later this month to effect this.”

We’re feeling positive that we may soon see an end to, or at least a vast reduction of the exploitation of genuine music and sports lovers by ticket touts. We have since 2008 have taken big steps toward immobilising the power of touts, with names included on tickets to avoid customers selling on for inflated prices, and by actively cancelling tickets found to be for sale on websites like eBay. Recent additions like such capped price resell platform Re:Sell removes the need for secondary ticketing, whilst Cool:Off gives the customer a 72 hour grace period where they can change their mind on a ticket purchase and get a full refund from ourselves if the ticket is sold on. Read more about Re:Sell and Cool:Off here.

Read our full report on the debate here.