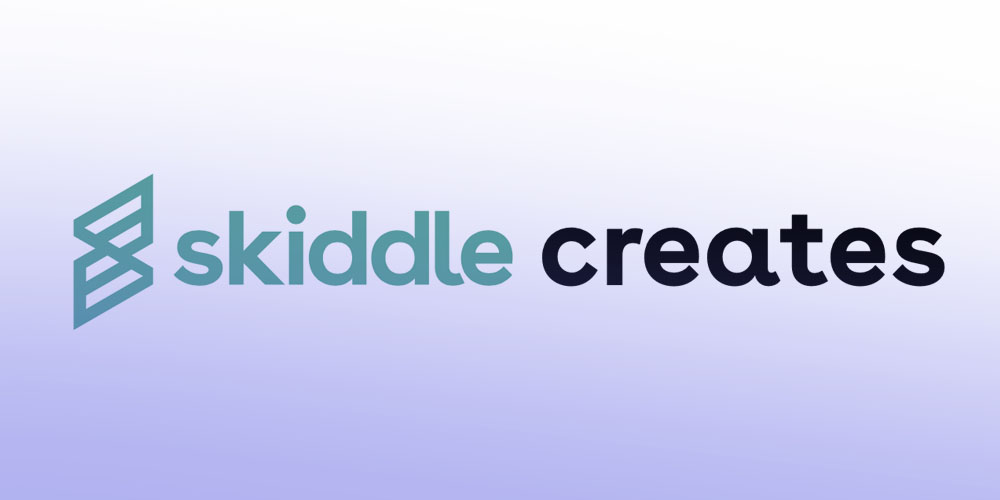 Skiddle Creates: Our creative team and what they can do for your brand

Our extensive creative team here at Skiddle are a passionate bunch, dedicated to devising, planning and executing content pieces of an exceptional standard to engage both existing and potential new customers.

From feature-length documentaries and wide-reaching social media competitions to ‘Spotlight Freshers Tours’ with established live acts performing in venues around the UK – our team of creatives consistently put in the hours to generate new and exciting ways of getting your product or brand in the mind of the Skiddle audience.

Check out a few examples of recent content projects our team have taken on below:

HOMOBLOC documentary: The Story Behind The UK’s Biggest Ever Queer Rave

A short film highlighting the story of Homobloc, beginning with the first-ever Homoelectric party back in 1998. The documentary tells the story of a group of ‘disenfranchised misfits’ revolting against the over-commercialisation of ‘Gaychester’ and partying in the basement of a dingy old lesbian bar on the edge of Manchester’s Gay Village.

The Skiddle STUDIO sessions were developed to help showcase upcoming musical talents from around the UK. On this particular session, we invited Manchester MC, Lady Ice, who some may remember from BBC Three’s head-to-head rap battle show, ‘The Rap Game UK’, to deliver a fiery performance of her track ‘Money On It’.

Check out Lady Ice in the Skiddle STUDIO – HERE

Back in 2019, Skiddle embarked on a road trip, partnering up with promoters in some of the key student cities for a run of free parties. Stopping off in Sheffield, Manchester, London, Leeds, Liverpool and Birmingham, these parties also highlighted some of the best live music venues in the UK.

Over the years we’ve linked up with a variety of different brands, the likes of Motel Rocks and VIBE with Jet2 Holidays, giving followers the chance to win some amazing prizes. By collaborating with these well-known brands, our creative team has introduced the Skiddle brand and the events that we promote to a massive new audience, increasing visibility and awareness of our accounts and increasing sales.

‘More Than A Ticket’ – Branded video

To promote the return of events on ‘Freedom Day’ last year (19th July 2021) our creative team produced the following branded video. The emotive video features a poem read by the frontman of The Lottery Winners, Thom Rylance, and is accompanied by images of revellers at gigs, raves and festivals.

Click HERE to see the Skiddle branded video in full.

We’ve produced a broad range of film series throughout Skiddle’s history – everything from city guides courtesy of your favourite artists and musicians, to new music and introducing features, such as our ‘Get To Know’ series, and festival diary vlogs at events such as Belladrum Tartan Heart and Parklife.

Click HERE to watch Manchester-based DJ, Krysko guide you around his favourite venues, shops and eateries in his home city.

A lifeline for many businesses and artists alike during the peak of the pandemic, not to mention those cooked up at home at the time, live streaming was a welcomed way to get live music to audiences in a time of struggle. But even before the pandemic hit, the Skiddle creative team was harnessing the technology, using it to live stream sets of some of the biggest DJs of the time.

Click HERE to see footage from one of the aforementioned live streams, featuring the late-great Andrew Weatherhall performing live at the Williamson Tunnels in Liverpool, back in 2017.