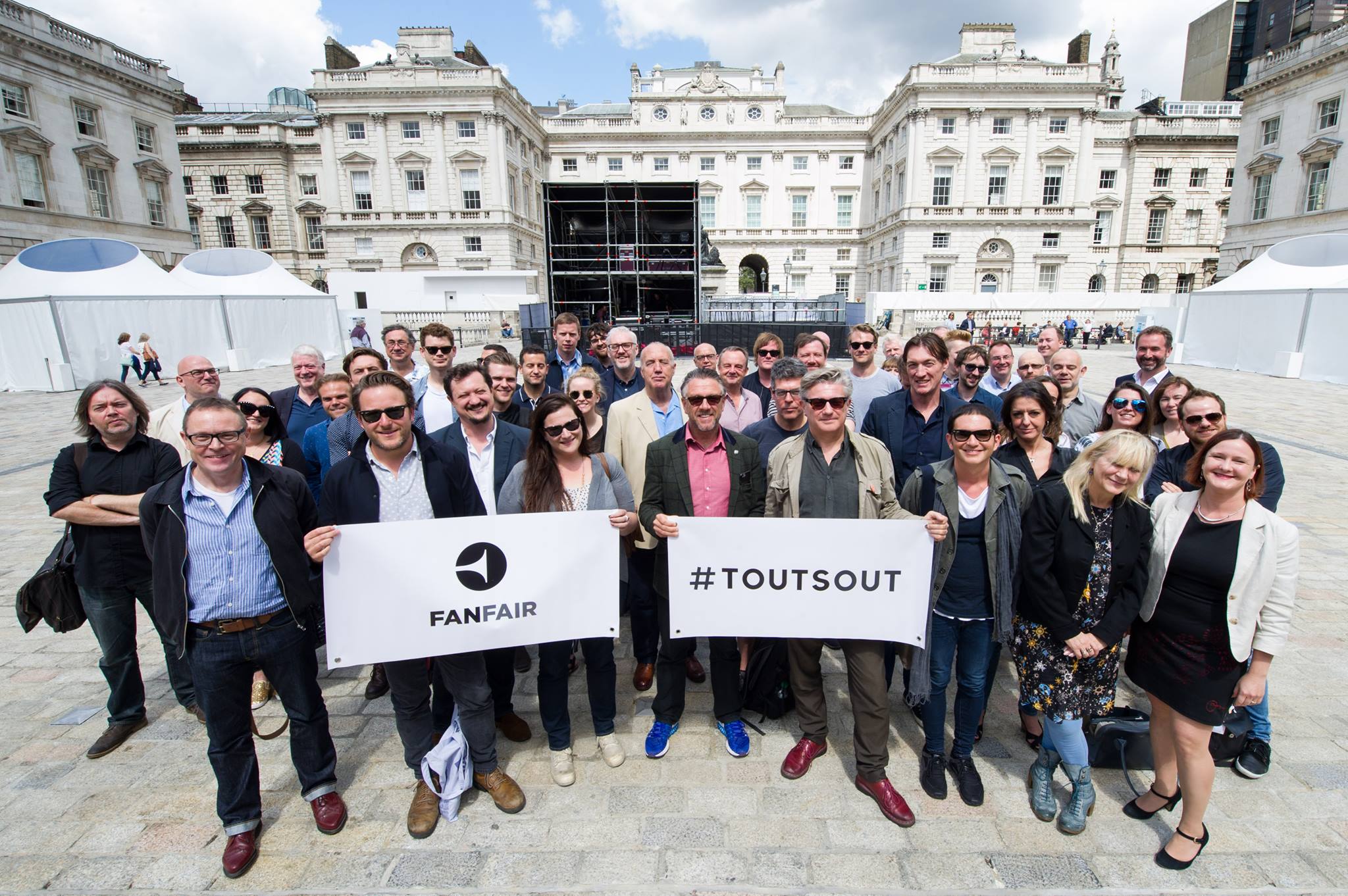 The world of the ticket tout, built on profiteering by shamlessly ripping off genuine music fans is being shaken once again with the arrival of the FanFair Alliance Declaration. Established earlier this year, FanFair was launched to bring together all those in the industry that stood opposed to the activities of touts on secondary ticketing platforms like StubHub, Viagogo and Get Me In!. The group aims to put the ticket-buying public first by ‘supporting strategies that will support pro-consumer legislation, grow the primary market and help ensure face value tickets reach the hands of genuine fans.’

The FanFair Alliance Declaration is one part of that movement, with representatives from Arctic Monkeys, Biffy Clyro, Craig David, Ed Sheeran, Iron Maiden, Jess Glyne, Mumford & Sons, Noel Gallagher, Pixies, Placebo, and You Me At Six and many more signing up to stand against online ticket touts.

FanFair campaign manager Adam Webb said: “There is a clear trend emerging between those who want to tackle industrial-scale touting and those who wish to profit from it… Working together, and with the right political support, we can help recalibrate the ticketing market to make it fairer and more transparent.”

As we’ve discussed previously, the secondary ticket marketing industry has been under intense political focus of late, starting off with a parliamentary debate before being the subject of a round table discussion, resulting in a recommendation to HRMC to investigate ticket touts for suspected tax fraud.

And along with a promise to investigate it if deemed necessary from MP Matt Hancock, ticket bots are too under scrutiny. FanFair have likewise written to Culture Secretary Karen Bradley to “suggest UK Government follows the path of US lawmakers in drafting anti-bot legislation” as well as responds urgently to recommendations made 7 months ago in the Waterson Review” in order to seriously hamper the activities of online touts.

FanFair has produced a guide for artists and artist managers to make their events harder for touts to exploit, and will produce another for 2017. We’re proud top be part of the FanFair movement, and to be in good company with countless others in the industry that want to get #toutsout and see customers get the fair treatment they deserve.

Read about Cool:Off and Re:Sell, two of our anti-tout initiatives that give the control back to customers.