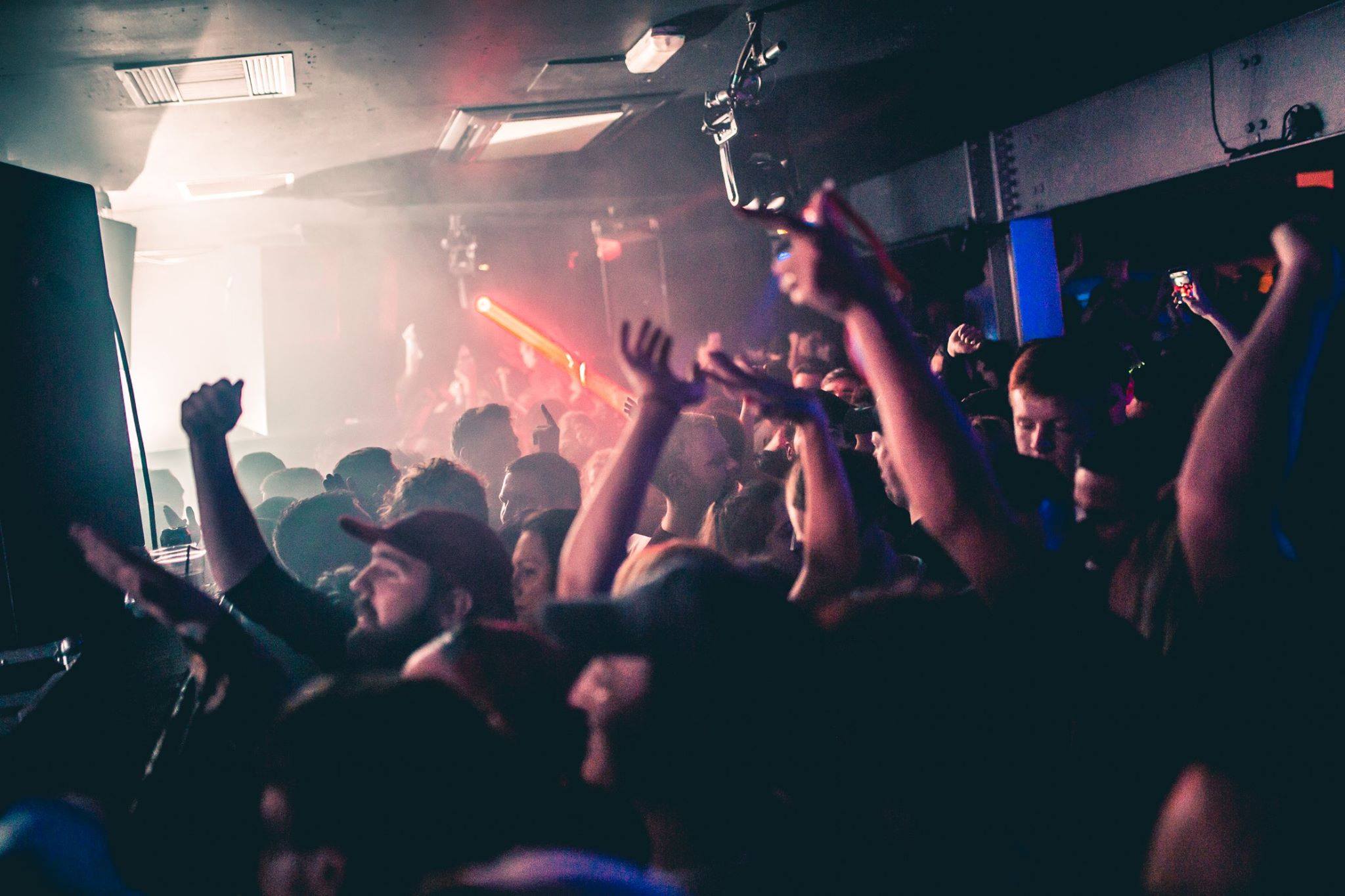 Following our record-breaking 2016, which saw huge increases across all departments after our eye-catching and business-defining rebrand, we’re proud to announce that 2017 has continued in exactly the same form, with the first couple of months reporting widespread growth.

Compared to last year, January saw a huge jump in ticket sales with a rise of 50%, while February reported a 44% year-on-year increase.

The ticket sales aren’t the only thing that’s increased either – in January and February we’ve seen a 21.6% rise in number of visitors to the site compared to 2016. That means that in the opening couple of months of the year we’ve had 2.8 million more visitors than last year, with a total of 14 and a half million people viewing our site in 59 days. If the start of 2017 is anything to go by, we’re looking at one of our biggest years of growth yet.

You can benefit from that traffic and ticket selling power by simply listing your event and selling tickets with Skiddle. Head here for more on that.