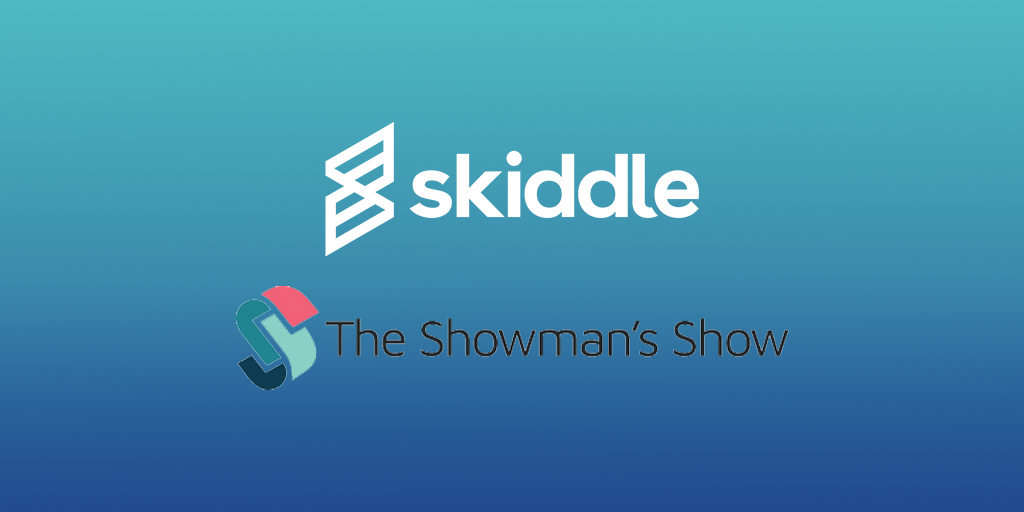 Skiddle success at the Showman Show

The Showman’s Show is THE live events industry exhibition where the industry’s experts get together to do business and let off some steam. The show takes place annually at The Newbury Showground in Berkshire at the end of the events season in late October and Skiddle was represented in style.

The show is based outdoors and it’s fair to say the weather wasn’t fantastic, 100% of the time (typical). Fortunately, the Skiddle bus provided a refuge from the traditionally harsher aspects of the late October weather in Newbury and branded umbrellas kept us active and visible during lighter showers.

Visitors to the stand got an insight into Skiddle’s rapidly evolving business, with product demonstrations not only including Skiddle.com itself and the significant promotion we provide for event listed on the site, but also Skiddle’s market leading Facebook Ticket Shop, White-Label Ticket Solutions and event ticketing solution RapidScan.

It wasn’t just visitors to the stand who got a flavour for what Skiddle is all about. The Skiddle team was on hand to give out thousands of our Promoter Pages newspapers which gave detailed and up to the minute advice about event promotion as well as the benefits of using Skiddle to help that promotion.

Skiddle’s stand proved popular with Showman’s visitors and the increasing breadth of Skiddle’s offering, as well as the scope of our future plans left visitors noticeably impressed.

A big thanks to everyone that came to see us on the stand and picked up one of the newspapers – the show was a great success and we’re looking forward to following up with everyone we’ve spoken with.

How to use Skiddle to sell out your freshers 2020 event

How to get businesses to book corporate events at your venue