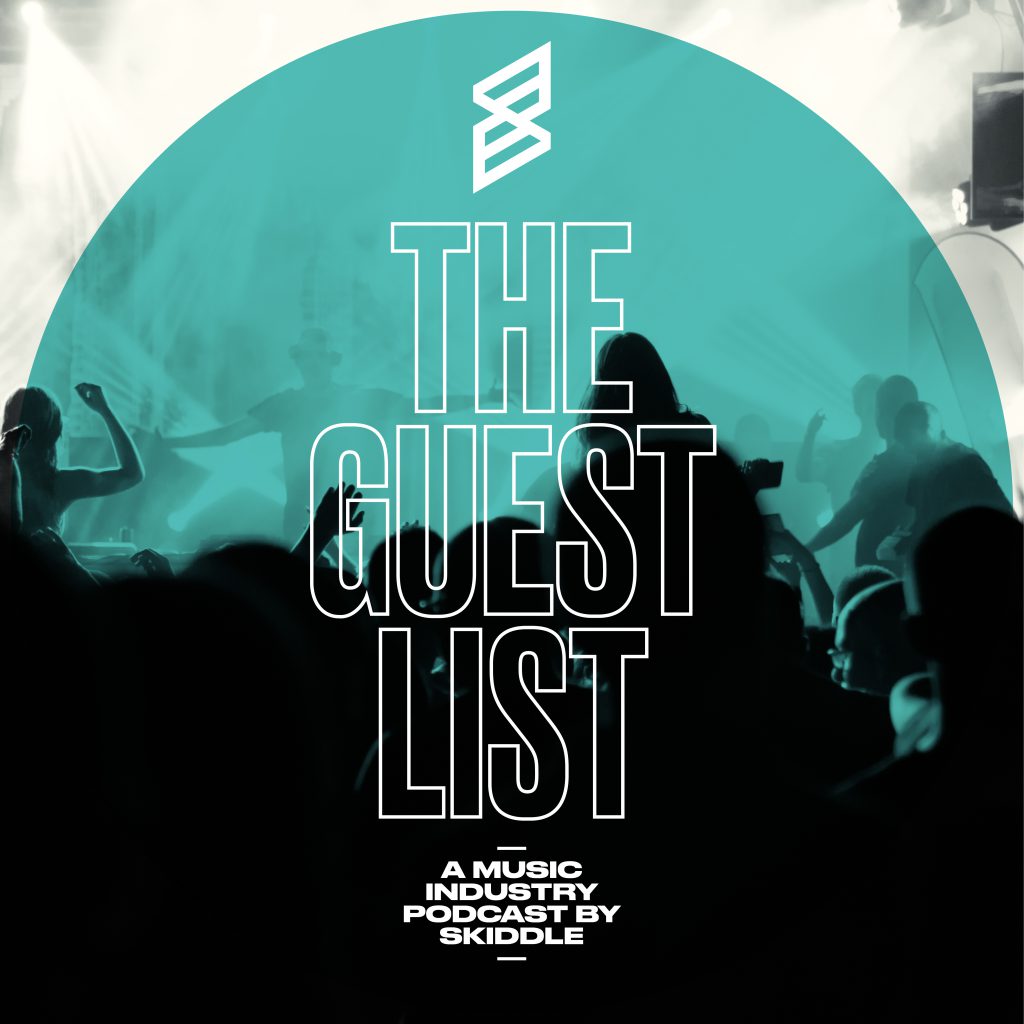 We had planned to launch our new podcast series, The Guest List, with a festival special in the run up to the summer season… but best laid plans and all that.

Though we’ve still managed to churn out a festival special, of sorts, just recorded from our own homes via Zoom and discussing something we never imagined we’d have to discuss: an industry in turmoil following the outbreak of a global pandemic which has killed hundreds of thousands and may (or may not) have originated in a ‘wet market’ in Wuhan, China.

We are, of course, aware that discussing whether or not people will be able to go stand in a field and listen to music while drinking tepid beer may seem trivial right now. But with the live music sector worth over one billion pounds to the UK economy alone, plus the countless businesses and livelihoods now in jeopardy, we wanted to speak directly with festival organisers to see how they are coping and responding to the situation.

Is it reasonable to expect any festivals to go ahead this year? How different might the festival experience become in the wake of the outbreak? And how have artists and agents responded to the crisis?

You can listen here or via Apple Podcasts here.