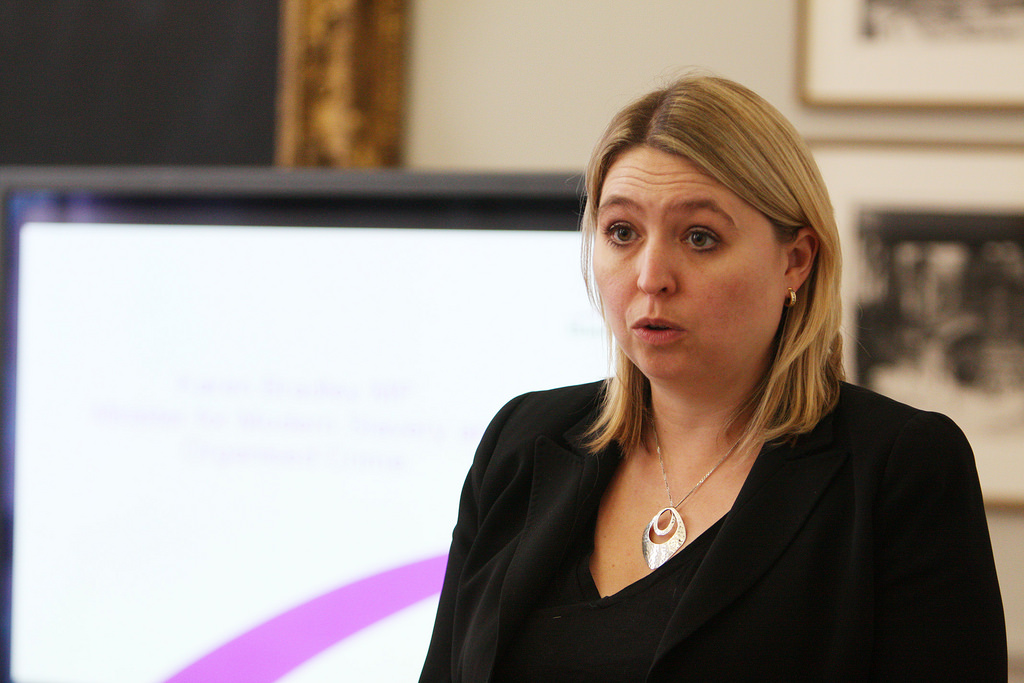 Ticket Touts to be Investigated for Tax Fraud by HMRC

Following the discussion on the secondary ticketing market in parliament last month, culture secretary Karen Bradley has bowed to urges from the Culture, Media and Sport commitee to raise the issue with the Tax Office and investigate the suspected under-reporting of revenue from the sector. This comes after an investiagtion by Iridium Security’s Reg Walker revealed that somewhere in the region of a billion pounds was unaccounted for last year alone.

The move has been praised by many, particularly Labour MP Sharon Hodgson who had tried for four years to get the HMRC to take action in this area:

“After many years of lobbying HMRC to investigate the secondary ticketing market, especially with regards to VAT, it is welcome to see that HMRC will now be looking into the finances of the secondary platforms to see if everything is above board… The government needs to make sure that all tax revenues are coming into the country’s coffers, and that the secondary platforms, and the touts who use them, should not be let off from being made to pay their fair share.”

With pressure mounting on the government, it’s also looking like that the ban on ticket bots is nearing, with culture minister Matt Hancock saying that legislative action would be taken if it was deemed necessary.

Demands for secondary ticket outlets like Get Me In and Stubhub to become more transparent likewise continue to grow, particuarly as it was demonstrated that these companies are doing little to find out who the ticket sellers that use their site are, despite some earning £3million per year, and even if they have that information show no eagerness in revealing it.

Read more on the Culture, Media and Sport Committee Debate on Secondary Ticketing.