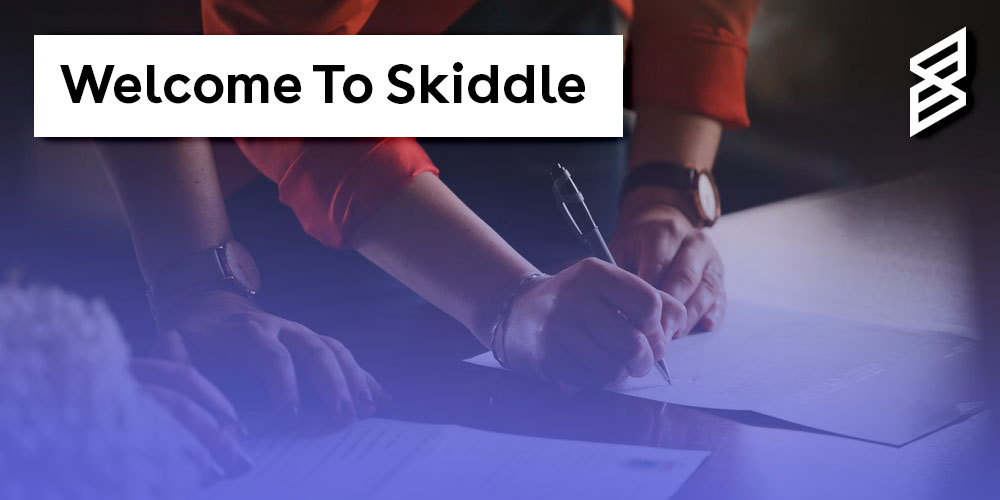 Acknowledging just ten of our newest and most noteworthy clients, this latest instalment of ‘Welcome To Skiddle’ features a fantastic mix of seasoned event brands, promoters and venue operators. Covering a diverse range of events – from educational, family-friendly lifestyle attractions to all-out, open-air live music spectacles – continue reading below to get acquainted with each new signing and discover more about their businesses.

Launched back in the summer of 2014, MADE Festival has grown year on year to become the West Midlands’ most significant outdoor music and arts event. A cultural institution that attracts sell-out audiences every season, the one-day event delivers huge and diverse electronic music lineups, whilst showcasing the very best the second city has to offer in terms of art, street food and the creative industries.

One of the few major UK festivals to take place in 2021, adapting to COVID measures at the time, the festival is set to return again at the end of this month for its eighth outing, taking over Wolverhampton’s Dunstall Park for another epic day of art installations and demonstrations, as well as a score of performances from some of the biggest names in hip hop, drum n bass, house, disco and more.

Click or tap – HERE – for more on MADE Festival

Acclaimed event operators, New Citizens specialise in delivering high-quality and well-managed events around the cities and towns of Northern England.

Comprised of a small but skilled group of well-informed creatives, the brand boasts more than ten years of experience in the business, assisting in the production of over 500 successful projects – from tastebud delighting food and drink festivals to next-level music events.

The Garden party, The Chow Down and Canal Mill’s Brewers Market, an annual two-day celebration of craft beer, are just some of the events included within the brand’s exceptional portfolio.

Beginning life in a run-down function room with a faulty and unfit-for-purpose sound system, Belfast’s The Night Institue has since flourished to become the tourist hotspot’s most sought-after and longest-running club night.

Hosting parties in pubs, clubs and open-air spaces, the brand brings together some of the country’s sharpest creative minds all with a shared vision of supplying partygoers with quality clubbing experiences across a multitude of no-frills venues and atmospheric outdoor spaces.

Dinosaurs in the Park

One of our more magical signings as of late, Dinosaurs in the Park is the touring event where kids and adults alike get the chance to come face to face with monsters of the Prehistoric age.

Over thirty, huge animatronic dinosaurs travel to parks across the UK to amaze and educate dino-fans about the history and biology of the biggest creatures ever to walk the earth. Arranged along pathways and areas of flat land, the experience is an inclusive and easily accessible one fit for wheelchair users and families with pushchairs, with quiet sessions also available to pre-book for those sensitive to noise.

The dinosaurs can at present be found lurking in the parks of Northampton before they move onto the parklands of Chelmsford this August.

Click or tap – HERE – for more on Dinosaurs in the Park

Established back in 2015, the company has successfully launched two of its own festivals – Torquay’s Burn It Down Festival and Behave! Festival – whilst partnering with a score of popular underground and mainstream acts, and various other live music brands – from math-rockers Arcane Roots and Black Peaks to Blackstar Amplification, Boardmasters Festival, Primary Talent, ITB, United Talent Agency, UK Tech-Fest, X-Ray Touring and many more.

Click or tap – HERE – for more on Boneyard Promotions

A documentary project that follows a cohort of well-known celebrity contestants as they train to fight each other in a closed MMA cage fight, at the famous OVO Arena in Wembley.

Filmed over a twelve-week period, the content gathered by the Celeb MMA team and the celebrities involved is published across various social media platforms. This year, the brand’s visual content reached between 7 and 8 million viewers online.

The culminating stage of the competition, which takes place in front of a seated audience of up to twelve and a half thousand event goers, is also streamed internationally via PPV.

Click or tap – HERE – for more on Celeb MMA

London’s House of Standup has gained a solid reputation amongst fans of comedy in recent years, known for presenting its own brand of live comedy and original comedians in venues throughout the English capital and the Home Counties.

Providing laughs from up to five top comedians at each venue, the light-hearted event brand promises guests a line-up of comics to suit every individual’s liking – whether it’s observational comedy, one-liners, comedy magicians or musical comedians that get them laughing.

House of Standup performers can often also be seen at comedy institutions the likes of The Comedy Store and Up The Creek, with many also featuring frequently on hit TV shows such as Mock The Week and Would I Lie To You?

Click or tap – HERE – for more on House of Standup

Supplying London dance floor dwellers with the best in disco for the past forty years, Brixton Disco Festival is an event many look forward to on the capital’s event calendar when it comes around each year.

Stand by for more news regarding the next edition of the Brixton Disco Festival set to happen in April 2023.

Click or tap – HERE – for more on Brixton Disco Festival

A new addition to the UK’s already plentiful festival season, the first instalment of which took place last month at the city’s premier green space, Abbey Park, the event is the first-ever music-focused affair to take place within Leicester’s inner-city zone.

Already a favourite amongst fans of drum n bass, house, jungle, techno, garage and everything in between – Beyond Festival looks to have already cemented itself firmly on the calendar.

Click or tap – HERE – for more on Beyond Festival

An iconic Liverpool landmark, St Luke’s Church, more commonly referred to by the locals as the ‘Bombed Out Church’, is the former Anglican place of worship that has remained a striking feature of the city for over two centuries.

Built back in the early 1800s, it’s weathered many a storm throughout its fascinating history, most notably surviving the May Blitz of the northern port city in 1941 when it took a direct hit from a German bomb. The church suffered catastrophic damage with only its external masonry left standing, hence its name – ‘The Bombed Out Church’.

For over sixty years, the church was left derelict until it was finally cleared and transformed for use. The space is now once again open to the public and has become an established venue for cultural events – from theatre, music and dance shows to visual art exhibitions, cinema screenings and so on.