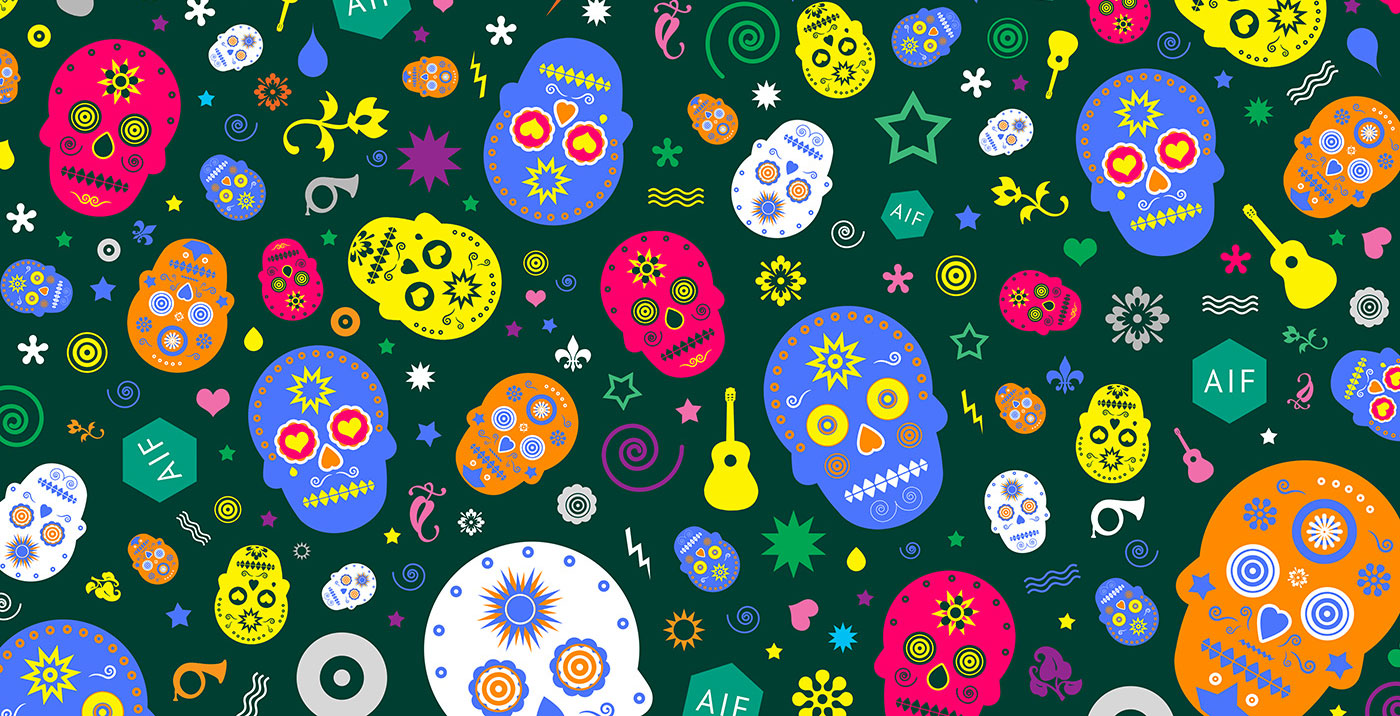 Back for its third edition in November, annual awards ceremony Festival Congress reconvenes in Cardiff to celebrate this year’s best independent events, as voted by members of the Association of Independent Festivals.

The nominees have now been revealed, with ten categories ranging from the conventional to the more left of field, including ‘New Festival on the Block’, ‘Unique Festival Arena’, ‘Mind Blowing Spectacle’ and ‘Festival Caterer Most Likely to End up on Instagram.’

Brand new for this year too is the ‘Act of Independence’ award that will celebrate the event that was most exemplary of the spirit of free thinking independence. One nominee for instance was Shambala, which eschewed the usual festival food fayre of greasy burgers and moody hot dogs and went entirely vegetarian, with no meat or fish on site, as well as hosting an on site drug testing system by MAST for attendees to test the purity of their drugs – a forward thinking, progressive and exemplary approach that has been rightfully recognised by the AIF.

The independent awards ceremony will hit the Welsh capital on November 1st-2nd at Wales Millennium Centre, Bute Place. Check the complete list of nominees below.

New Festival On The Block

Live Act Of The Year

Festival Journalist/Website Of The Year