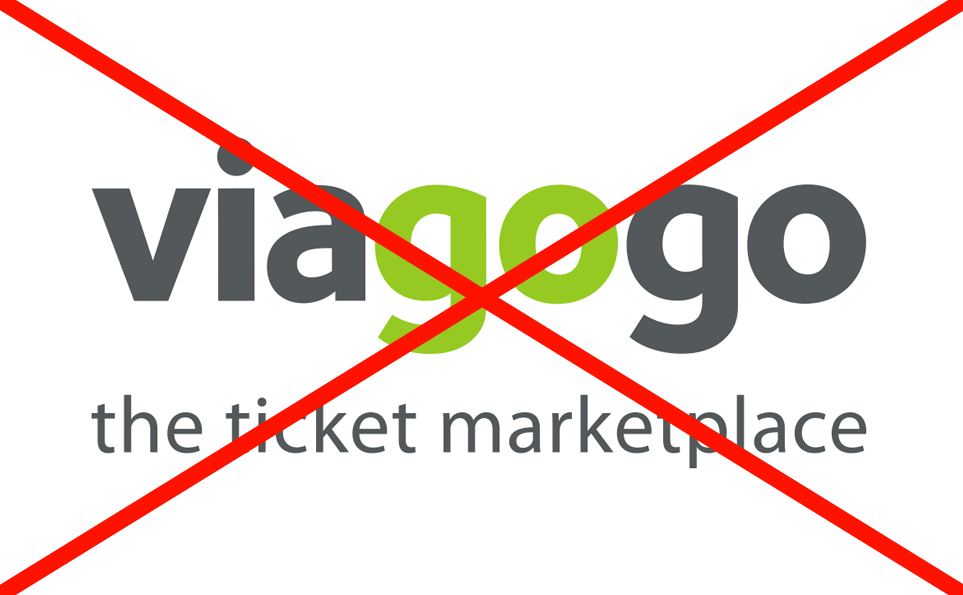 From January 2018, secondary ticketing websites like Viagogo, StubHub and Get Me In! will be subject to much stricter rules and regulations around online advertising. In a bid to crack down on secondary outlets acting like official sellers, Google will now restrict their use of Google AdWords to stop their domination of search engine results.

For example: when you type ‘The Streets’ tickets into Google, the top results today are as follows: 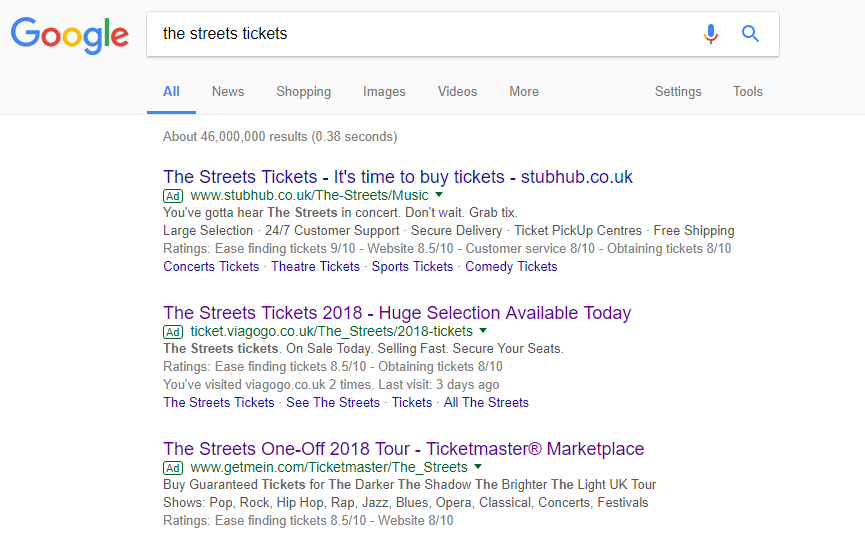 However, from January 2018, secondary ticketing websites will no longer be allowed to advertise on AdWords unless they agree to the following:

Under the new measures – highlighted after UK politicians accused secondary sites violating Google’s Adwords policies on misrepresentation, the updated AdWords policy will also stop secondary sellers from implying they are the “primary or original provider of event tickets”.

It’s a huge win for music fans, organisations like FanFair Alliance who campaign on behalf of the customer against touting, and primary agents like ourselves, who have been fighting the touting issue for years with a series of market-leading measures, including:

For a long time, it appeared music, sport and theatre fans were destined to pay astronomical prices for tickets to see the events they loved. Now, it seems the balance is finally tipping in favour of the people that really matter – the fans, as the crackdown continues against this unethical and immoral practice.

For more information about what Skiddle are doing to prevent touting and for-profit secondary ticketing, click here.