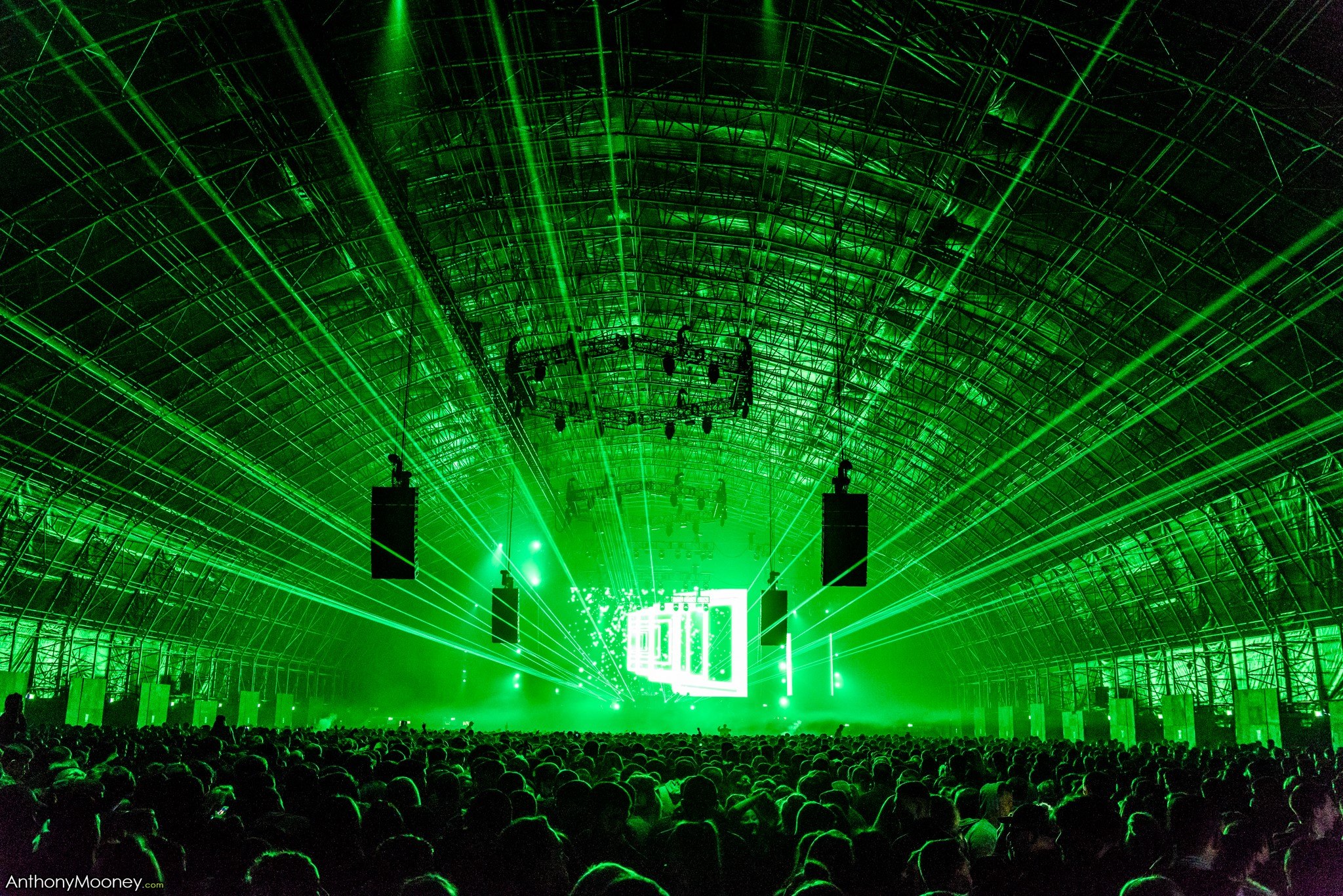 At the tail end of last year we launched an exciting new smarter ticketing innovation – Waiting List. The latest in a series of website developments aimed at making the ticketing experience as easy and stress free as possible whilst at the same time cutting out the secondary ticketing market, Waiting List arrived at the busiest time of the year, the run up to New Year’s Eve, where sellout shows are most prevalent. We’re happy to report that the new feature has already been a resounding success.

Waiting List automatically comes into effect when an event sells out, enabling customers to add themselves to a queue for tickets if more are released for the desired show. It works in conjunction with Re:Sell where customers who can no longer attend a sold out event put their tickets back for sale with us, getting back the money they spent and in turn releasing the tickets to those that want them, and works on a first-come-first-served basis.

If tickets are released for the event, customers on the Waiting List get an email, text message and push notification to their phone, and from that point are given 15 minutes to bag tickets to the previously sold out show. If they miss that window, the alerts get sent to the next customer on the list, and so on until all the list is exhausted by which point they’ll return to general sale. And only a few weeks into the function going live, we’ve seen a huge amount of customers being able to buy tickets to sold out shows, at face value.

got my Kaluki ticket sorted 🕺💃

So far nearly 1000 tickets have been purchased using Waiting List, drawing loads of positive reviews as customers get to the sellout shows they want without getting mugged by ticket touts.

Head here for more on Waiting List, Re:Sell and Cool:Off.