It’s with great pride that we announce Edinburgh’s lauded clubbing brand Nightvision is now an exclusive ticketing partner, with all tickets being sold through us.

Born from the coming together of two of the city’s leading promoters – Musika and Xplicit – back in July 2014, the Nightvision series prompted a lot of hype with its debut run of enormous line ups, something it’s continually matched since that rapturously received first season. 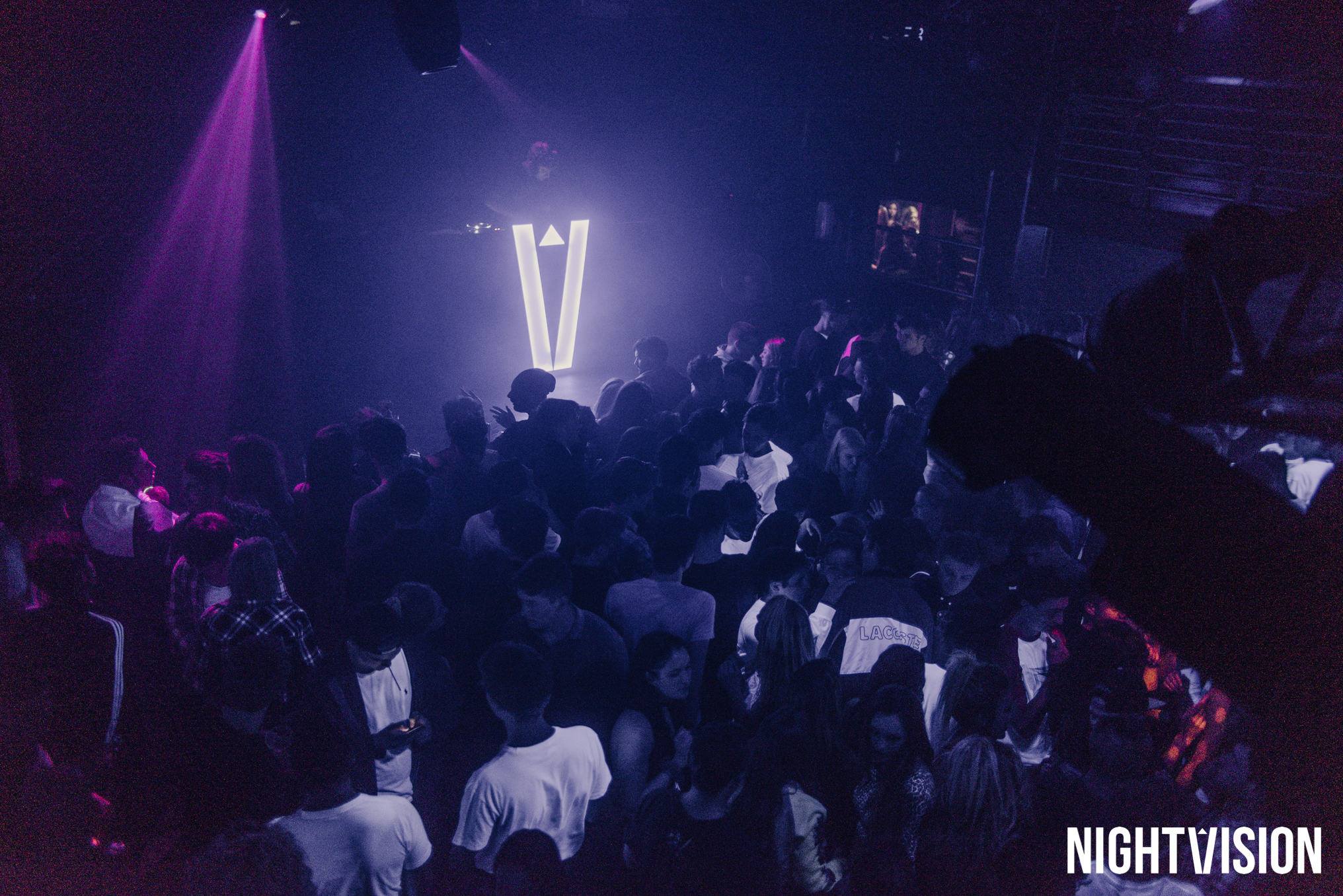 Nightvision hosts a series of specially curated events that make use of some of Edinburgh’s most loved nightspots, starring the likes of Chase & Status, Hannah Wants, Nina Kraviz, Skream, Hot Since 82, Annie Mac and Jackmaster – using Xplicit’s bass music pedigree and Musika’s house and techno expertise to curate staggering line ups in exciting locations. Having enjoyed a successful relationship with them since they began, it seemed the natural step to enter into a three year partnership deal.

With another killer season ahead of them, including appearances from Tale of Us, Hannah Wants, Green Velvet, Jamie Jones and Adam Beyer, it’s looking like another formidable few months of partying from Edinburgh’s leading party-starters, and one that we’re thrilled to be a part of.

To inquire about the benefits of going exclusive with Skiddle, speak to your account manager or contact us via email.