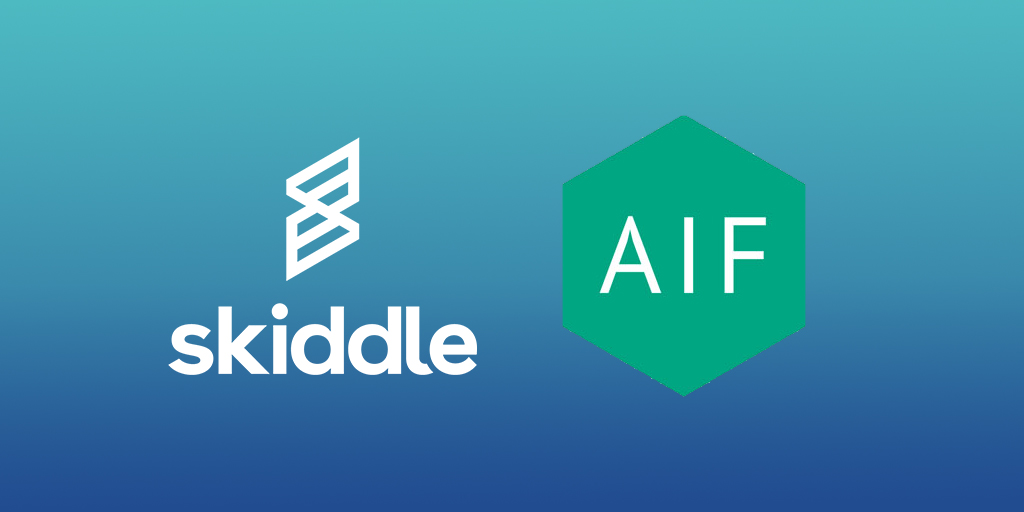 Skiddle is proud to be a signatory of The Fair Ticketing Charter. The Association of Independent Festivals (AIF) created a charter against secondary ticketing which has been signed by a number of big hitters in the industry including the likes of Secret Garden Party, Radiohead, Bestival, Orbital and Skiddle amongst others.

The Association of Independent Festivals has taken a stand against ticket touts and other secondary sellers in The Fair Ticketing Charter which called them “bad for fans and bad for live entertainment”.

Skiddle is happy to support The Fair Ticketing Charter which states:

“Ticket touting means real fans are deprived of the opportunity to attend events and see artists they love while speculators cash in.

Until such legislation is enacted we believe the entire Live Entertainment Industry should further increase its efforts to protect fans.

We affirm that we will be transparent with the pricing and distribution of tickets for events that we control.

We restate our commitment to adopting ticketing processes and technologies which ensure tickets reach the hands of real fans rather than touts.

We call on consumers to boycott ticket touts.”

The Charter is a core part of an all encompassing strategy to confront the issue of secondary ticketing and the threat it poses not only to the live entertainment industry but also to event goers throughout the country.

Rob da Bank, Bestival and AIF Co-founder said, “The whole secondary ticketing situation does make me really angry, mostly because I just don’t feel many of the people paying vastly inflated prices actually understand the mechanics behind it, and secondly because the people profiting are doing so driven by pure greed.

“For me, music has never been about money and there’s a sharp divide between those in the music business purely for profit and those who are in it for the love of music. The festivals who say they’ve sold out while blatantly putting hundreds or thousands of tickets on a secondary seller are just plain dishonest.”

As a signatory of The Fair Ticketing Charter, Skiddle commits to continue to promote the growth of the live events sector whilst endeavouring to educate event goers about the destructive nature of ticket touting and the secondary ticketing market.

The charter can also be viewed at http://www.aiforg.com