The Death of Clubs? Not on Our Watch

This week we’ve once again seen news sources claiming the death of the nightclub, down to a new statistical revelation which has seen entry fees to clubs dropped out of The Office for National Statistics’ basket of goods and services – making entry to late night clubs seemingly obsolete.

The BBC couldn’t have been more damning in their headline when covering it – Whatever happened to the Great British nightclub? This follows directly their article back in August last year which purported that UK nightclubs (are) closing at ‘alarming’ rate, when the response this time focused on the death of clubbing. Grim reading for anyone with any level of interest within the events industry.

Whilst typical club venues are dropping in numbers, this isn’t an indication anything is dying; far from it. What this does tell us is that the natural propensity for weekend hedonism is doing the same thing it always has – evolve.

Clubs, once the sole place to experience dance music past a certain time, now only make up a small part of the picture. However, as Dave Haslam, author and former Hacienda mainstay said to the BBC “In all the research I’ve read I haven’t seen a single report that says people go out less.”

Yes 24 hour licencing rules have made bars able to cater for this market, and there has been a substantial increase in restaurants doubling up as live music venues, but more important is the rise of small spaces and unusual venues – particularly in the dance music realm. 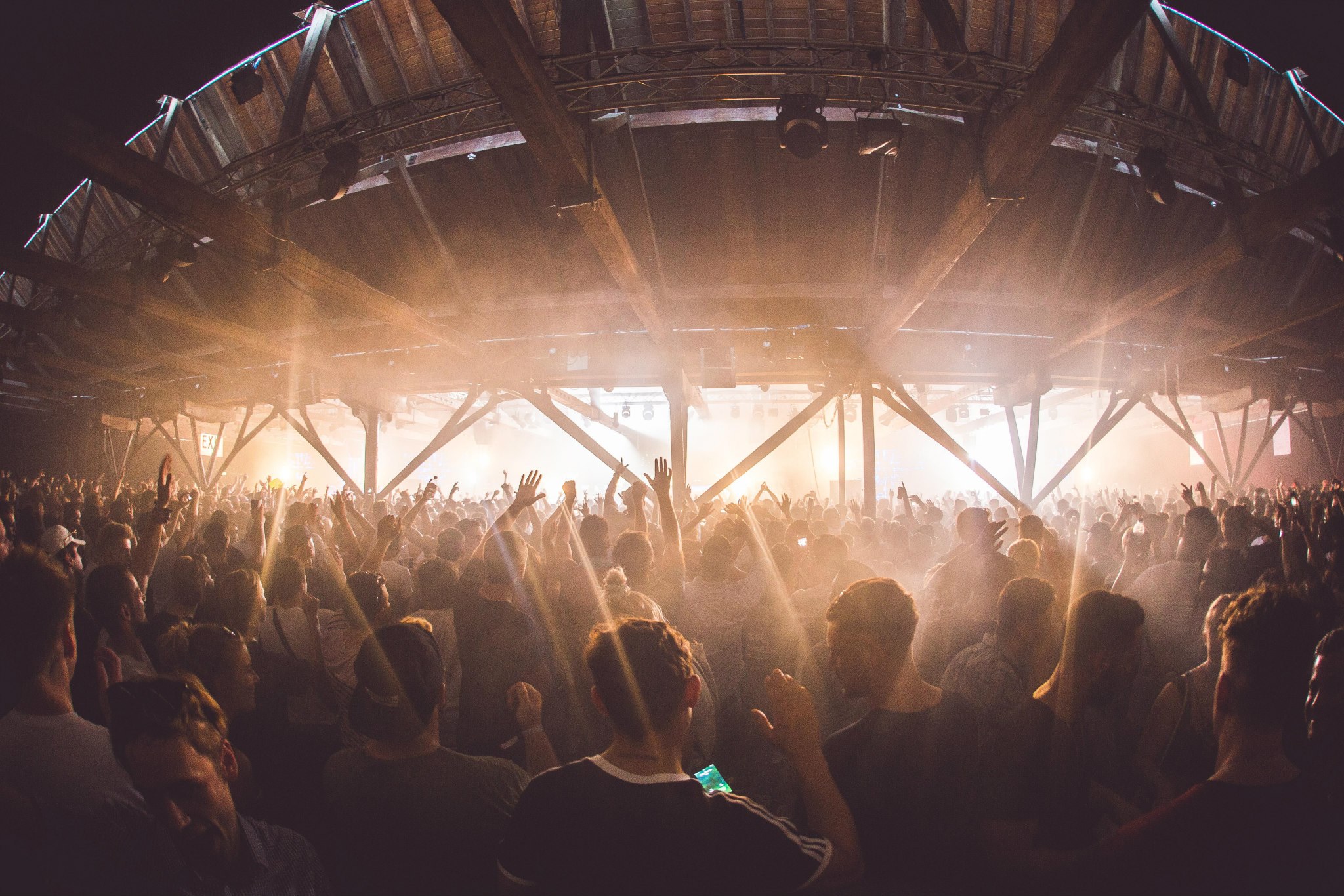 There’s also the reclamation of industrial spaces across the country. London’s gentrification has seen the emergence of a multitude of warehouse spaces crop up, so much so we’ve seen a clubbing power in the capital built around the concept; London Warehouse Events. Liverpool’s Baltic district has a litany of fantastic venues including Constellations and Camp and Furnace, whilst Manchester’s most talked about space is Hidden – continuing the city’s fascination with revising it’s past that started in the nineties with Sankeys. All these places are thriving.

We responded to the reports last year with a bullish and more rounded assessment of the overall market. Our head of business development Rob Casson spoke to the Guardian about why we felt optimistic about the industry, and as owner of Liverpool club The Garage and promoter of one of the city’s leading dance music specialists Freeze he is well placed to make that argument. Freeze have recently partnered up with leading festival Sound City for it’s first ever large scale dance music line up – hardly evidence of a dying scene.

Our own statistics fly in the face of it too, with more events listed and more tickets being sold than ever before, year upon year – in 2015 we’ve seen an increase in ticket sales for club events by 48.7%, in 2014 that figure was 62%. There may well be less classic high street dancefloors but we feel more and more people in the UK are dancing to music than ever before, be it in former factories or fields. And the risk of gentrification is thankfully being tackled with the passing this week of a crucial amendment to the The Town and Country Planning Order, whilst setting up the Night Time Industries Association

The music equally remains very potent on impacting on the popular culture at large. The biggest developing genre of music in the country, grime, is a direct descendant of the club scene, whilst dance act Disclosure will headline this year’s Reading & Leeds Festivals. Jess Glynne, Katy B, Sam Smith and Jack Garratt are all pop stars who owe differing levels of debt to clubs for their sound, and certainly for their initial exposure to the mainstream.

The ‘death of nightclubs’ will continue to make for an easy headline story, particularly in an age where austerity is being blamed for us all staying in – which is ironic considering it was also ‘blamed’ for helping develop acid house in the late eighties. But despite all this talk the nation is still partying, still enjoying the music, still dancing. We’ll continue to be with them.

Head here to learn more about promoting your event.