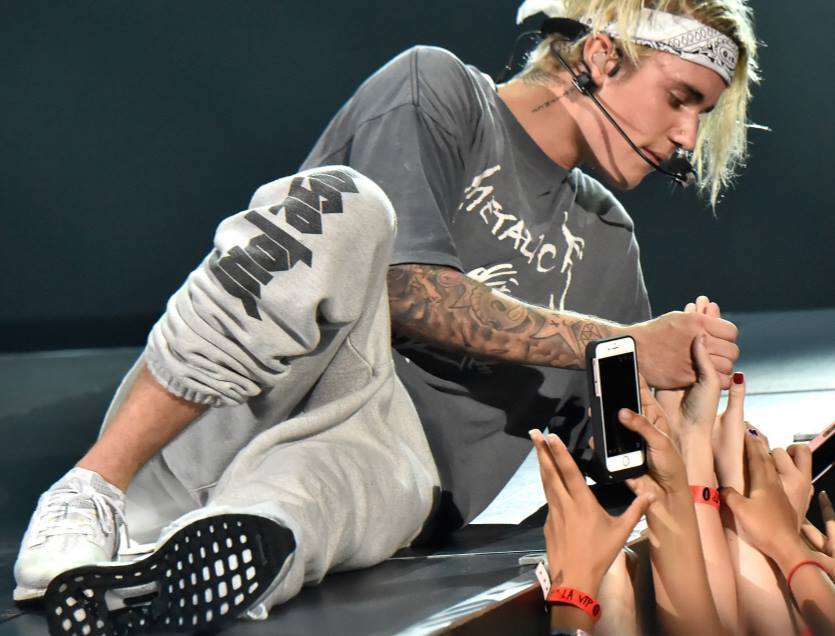 The House of Lords has proposed a number of changes to the Digital Economy Bill, which would have grave consequences for touts. The amendments (which you can read here) look to be a clear firming of the government’s policy towards the morality of secondary selling, the key one being people being outlawed from reselling tickets unless specifically authorised to do so by the event promoter.

If this passes it’s bad news for the so-called power sellers, modern day touts who harvest huge allocations of tickets to then sell on at extortionate profits. The prospective changes suggest fines of up to £5000, which would eliminate the profit on any sales. There are also moves to increase transparency, with suggestions to force ticket sellers to fully reveal their identity and publish the face value of the tickets.

Touring remains a hot topic in popular society, with Ed Sheeran, Justin Bieber (pictured) and Adele among the high profile artists touts have targetted in recent times. Already the news has been picked up on by an increasingly combative media, with websites such as The Guardian and The Quietus, both welcome voices in alerting society to the secondary market’s shady dealings, covering the story this week.. The former spoke to Iridium Security’s Reg Walker in their piece, one of the leading experts on the criminality of the Secondary market, telling the Guardian “It will outlaw a large part of the secondary market that currently works to the detriment of consumers“.

We naturally welcome these changes as a positive move within the industry, particularly as Re:Sell was set up last year as a direct way of providing a fair system which already does what these changes are suggesting.