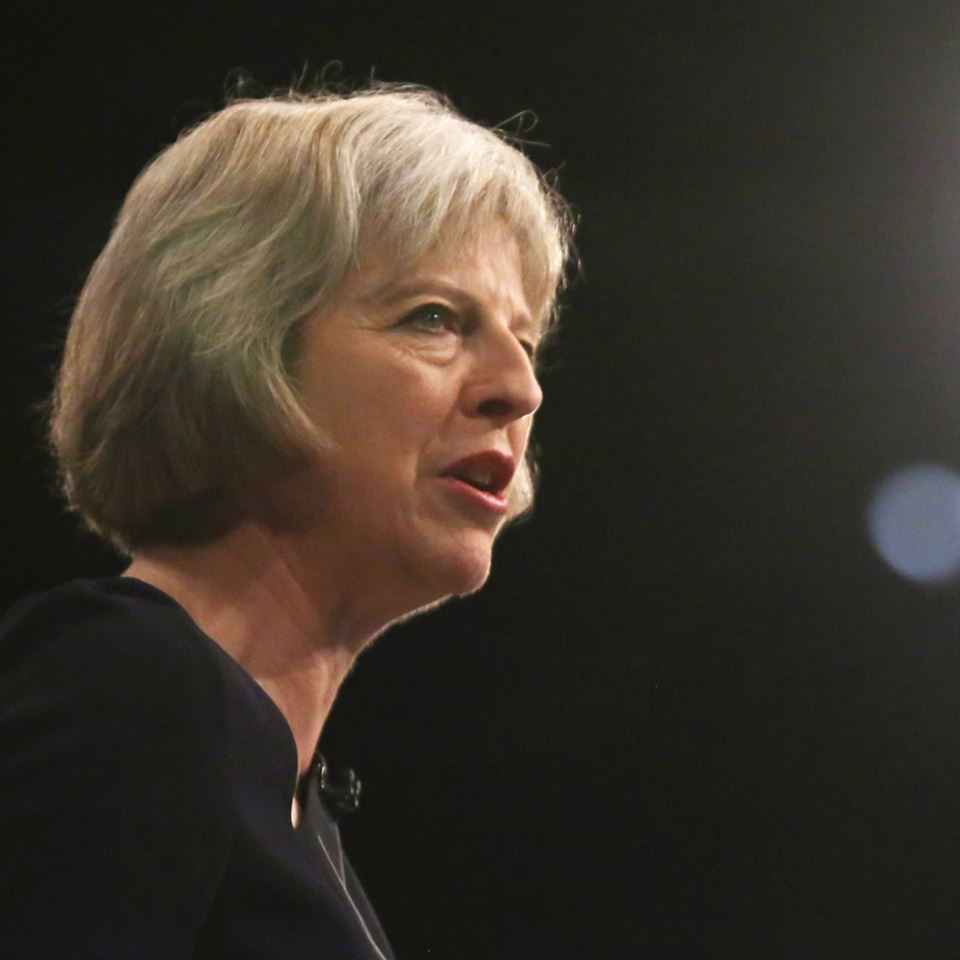 As leading musicians get collectively angrier about the secondary ticketing market and its exploitation of genuine music fans, new government legislation, if passed, could mean that touts using online ‘bots’ to secure vast quantities of highly sought after tickets could face jail time as a consequence of their actions.

Following recent outrage from acts like Adele, Radiohead, Iron Maiden, and most recently You Me At Six, this comes as welcome news as their recent tours have been hampered by obscenely inflated ticket prices, maligning dedicated fans in the process.

The renewed focus comes right from the top, with PM Theresa May turning her attention to the ticket-resale business in this week’s Prime Ministers Questions. It’s common practice now for high demand gig and theatre tickets to reappear on resale websites like Viagogo and StubHub within moments of going on sale, at hugely inflated prices.

Inspired by a similar ruling in New York which came as a result of a single tout buying 1000 U2 tickets within a minute of going on sale, fellow Conservative MP Nigel Adams has proposed making it a criminal offence to use software bots in order to buy tickets to be immediately sold on, and whilst it won’t be an absolute cure for the ailment afflicting the ticketing industry, it will certainly add a deterrent to its most flagrant abusers of the system.

“It’s not a silver bullet but it will go a long way and act as some deterrent… If there’s no punishment for this sort of rip-off behaviour it will continue to happen” he commented.

If indeed the party in power are, as he put it “committed to make sure we have a government that works for everyone not just a privileged few”, then there’s a strong possibility that we should see this proposal being passed.

All this of course follows the extensive Waterson investigation a number of months ago which called for, amongst other things, regulation of this ‘industrial-scale’ practice, which is in many cases disregarding the rule that each ticket must have the face value and seat number of the ticket clearly displayed.

Also due later in the year is a review from The Competition and Market Authority who will be assessing this £1bn industry to see if it is fully complying with the current laws in place.

And whilst touts using multiple credit cards or accomplices in other countries to purchase countries would not be affected, it’s at least comforting to know that awareness is being raised not just by the artists and fans affected, but also the lawmakers, and, we hope, things may begin to change on a wider scale.

As we’ve covered before, Skiddle has been committed to ‘outing the tout’ since we began, and one of our latest innovations Re:Sell provides a fair ticket exchange process for those who have tickets to sold out events but can no longer attend, selling them on to buyers at face value, with the original buyer getting a full refund. Read more about Re:Sell and how you can sign your event up to it here.

Head here to learn more about selling tickets with Skiddle.