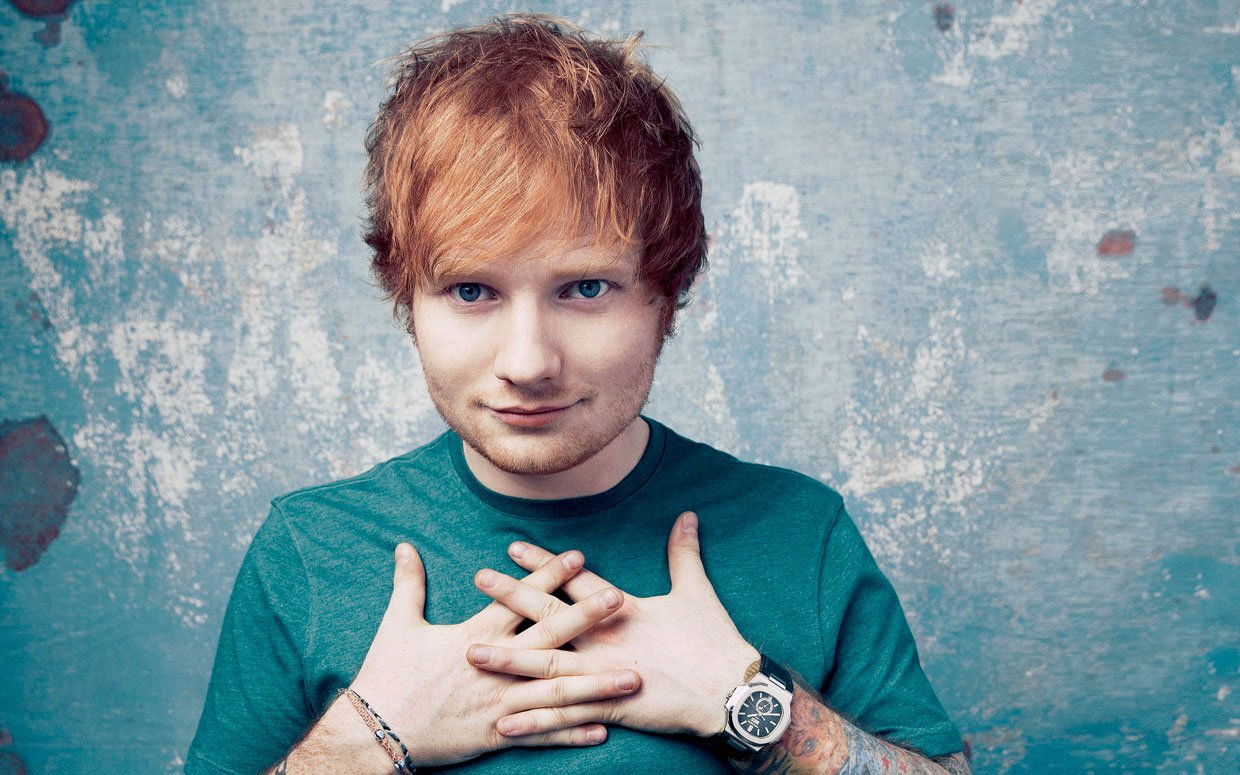 What The Budget could mean for ticket touts

Following the release of yesterday’s budget, it seems the government are serious about tackling the controversial practices of secondary ticketing companies like StubHub, Get Me In and Viagogo. The new proposals follow Prime Minister Theresa May’s response to a question by Nigel Adams at PMQs about Viagogo selling tickets to a cancer charity gig for Ed Sheeran, where she promised to  make a stance “where markets are not working in the interests of consumers”.

The plans set out in the budget tell us that the government will “examine markets that are not working efficiently or fairly”, alongside empowering the Competition and Markets Authority to recommend courts fine companies that ignore laws that safeguard customers via the Consumer Rights Act of 2015 – something that secondary ticketing websites have repeatedly flaunted through ‘ failing to publish details about tickets they sell, such as seat number and restrictions on resale that could lead to fans being denied entry.’

FanFair Alliance, who’ve been at the centre of the movement to wrestle power away from ticket touts stated: “As the chancellor said in his budget statement, these proposals are designed to rebalance any markets that are not working efficiently or fairly for consumers… There is plenty of evidence that this applies to the ticket resale market, and we hope these new powers will be used by the CMA and other enforcement bodies at the earliest opportunity.”