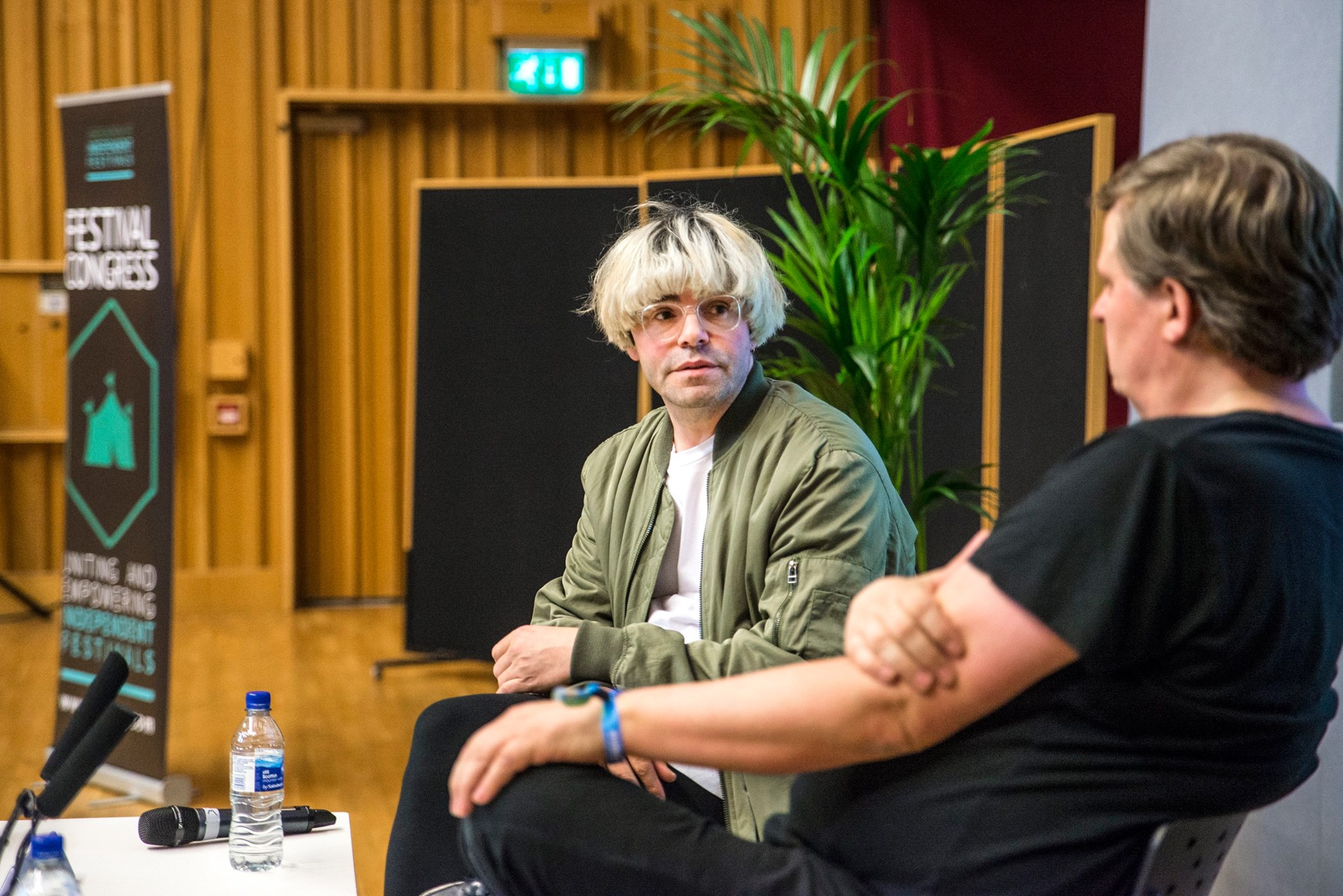 What We Learnt at the AIF Festival Congress

Founded by Rob Da Bank and his manager Ben Turner back in 2008, the AIF is really one of a kind – a not for profit trade association that brings together the independent festival sector to help each other succeed through sharing knowledge and techniques to ultimately improve every festival-goer’s experience. It’s annual Festival Congress is understandably positioned as one of the most essential events for all independent festival promoters in the UK.

Each year sees over 400 music industry delegates descend on the two day conference to take part in the countless industry discussions and networking opportunities on offer. Naturally we were thrilled to be part of this year’s event, which took place at the Wales Millennium Centre in Cardiff on the 1st-2nd November. 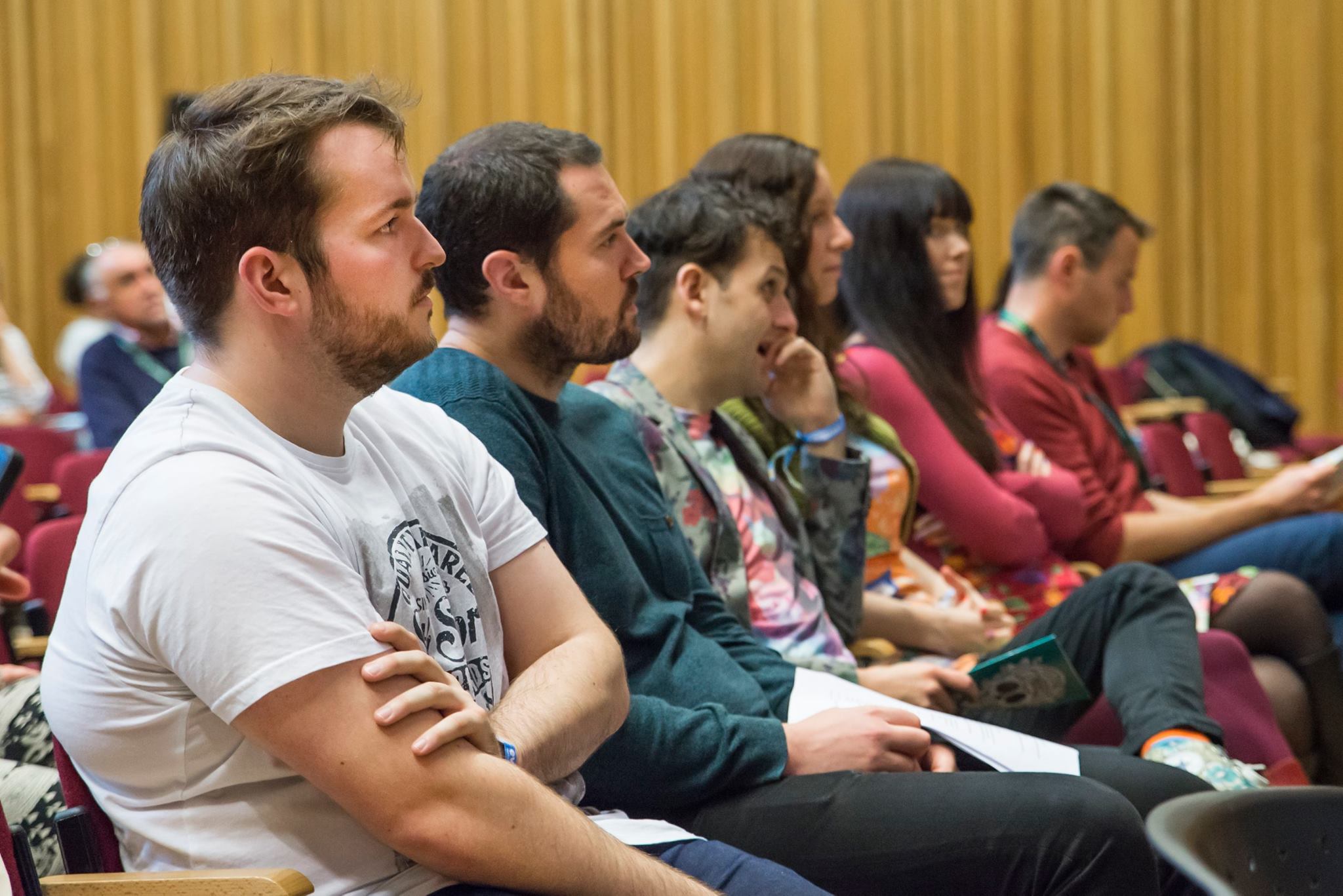 This year saw a particularly strong line up hitting the gloriously decked out venue, with featured presentations and panels coming from some of the most significant names in the industry, whilst coffee was provided by ‘Tim Peaks’, the brainchild of Charlatans front-man Tim Burgess (Pictured above). Starting out as concept that began when Tim tweeted his followers to see if any of them fancied a coffee, the Tim Peaks’ Diner is now a much loved, regular fixture across some of the country’s leading independent festivals, and a welcome addition to this year’s Congress.

The talks varied to cover not just festival matters but the music industry in general – for instance Richard Robinson offered a rather alarming insight into the prevalence of depression in the music industry as part of the Music and Depression (MAD) campaign. This was followed by a panel made up of Professor Fiona Measham from The Loop, Freddie Fellowes from Secret Garden Party, Superintendent Justin Bibby, Steve Rolles from Transform and Ground Control’s Jon Drape, who were championing a new approach to drug testing at festivals by incorporating the MAST method. 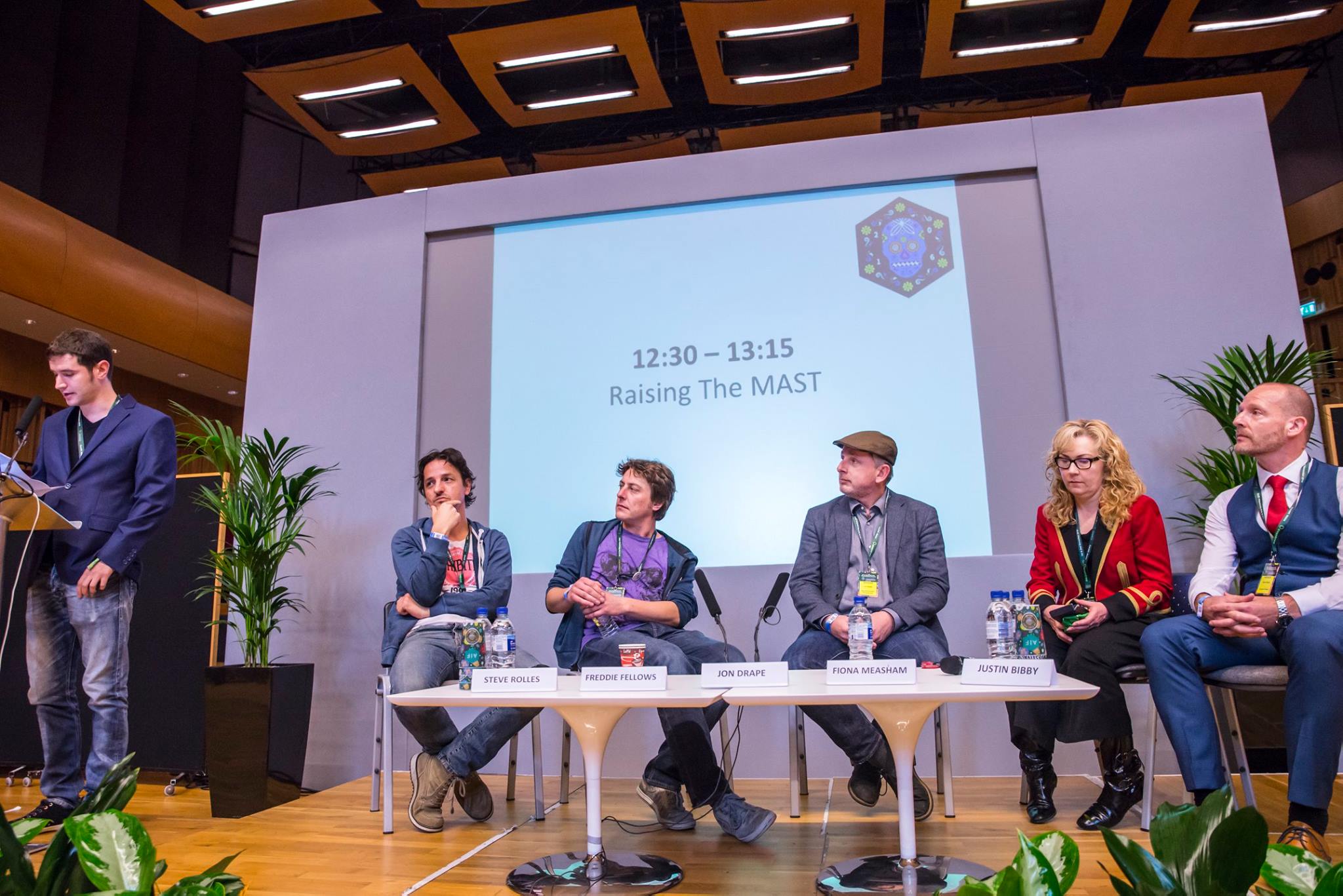 Some of our particular highlights included hearing Simon Parkes reveal how he managed to buy the Brixton Academy for £1 amongst many more entertaining anecdotes, and the lively Q+A between Isle of Wight Festival’s John Giddings and Leefest’s eponymous owner Lee Denny, who compared their varying experiences and creative differences during a thoroughly engaging exchange.

The Tuesday programme ended with the annual AIF Awards ceremony which took place at Depot. Some of the evening’s winners were Jodrell Bank’s innovative and quite brilliant Bluedot Festival which won the New Festival on the Block award; Kendal Calling and Secret Garden Party who won the Act of Independence award for implementing the aforementioned MAST drugs testing; Deer Shed Festival earned the Unique Festival Arena for its Film Production Big Top; and End of the Road’s lineup video nabbed them the Best Marketing Campaign of the Year.

There were also winning totems for health, safety and welfare officer Penny Mellor; Spring King who topped the Live Act of the Year category; and Brian Eno whose light installation at Bluedot rightly gave him the Mind-blowing Spectacle award.

We wholeheartedly recommend all in the independent festival sector to find out more about AIF and get to next year’s event.

If you would like to get your festival listed and sell tickets with Skiddle, contact one of our Account Managers who will be happy to work with you to get the most from your event.